This is a continuation of the previous post in regards to Jesus and Ra-related synchronicities and gematria.

Upon checking out some different word and phrase combinations regarding Ra and other similar subjects I found some interesting connections that I will share with you all here.

The phrase ‘I Am Ra Galactic Confederation’ manifests 227 using a simple cipher and for those who are not aware yet 22/7 is how ancient Pi was calculated. In the Law of One they also talk about their membership in the Galactic Confederation, which is a loose alliance of benevolent beings working in harmony for the purposes of peace and love in our galaxy:

I will be getting to some interesting synchronicities related to Ra and the show Stargate SG-1 in another post as they appear to manifest there as well. But I will begin this post by sharing the gematria value of the phrase ‘Ra The Ancient Builder Race’:

If we look at the mirror of this number we get 1611. For those who are not aware, 1611 is the year the King James Version of the bible was created. This version is very important because of the mystic knowledge including numerology and gematria hidden with the text of the bible was left intact. 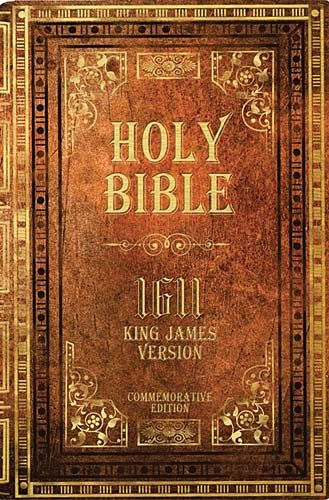 And for those who are not aware, the bible (most of it at least) was worded and put together specifically to include knowledge in regards to the occult and mystery school knowledge. Every single letter and sentence means something beyond its surface meaning and the King James Version preserves this. For proof of this I highly recommend visiting the YouTube channel of Marty Leeds. He was featured on Gaia.com once before with Regina Meredith:

Upon entering the phrase ‘I Am Ra Jesus Christ’ into the gematria calculator we are met with a value of 193. This number appears more than once in the most interesting ways which I will share below:

193 in the Pi position calculator equals 168, which isn’t so remarkable except for the numbers that precede it:

193 is also the value of two more interesting phrases which end up being the same position in Pi next to the numbers listed above:

And for those who are following Corey Goode’s information, I found the value of ‘The Triangle Head Beings’ also equals 193, interestingly enough: 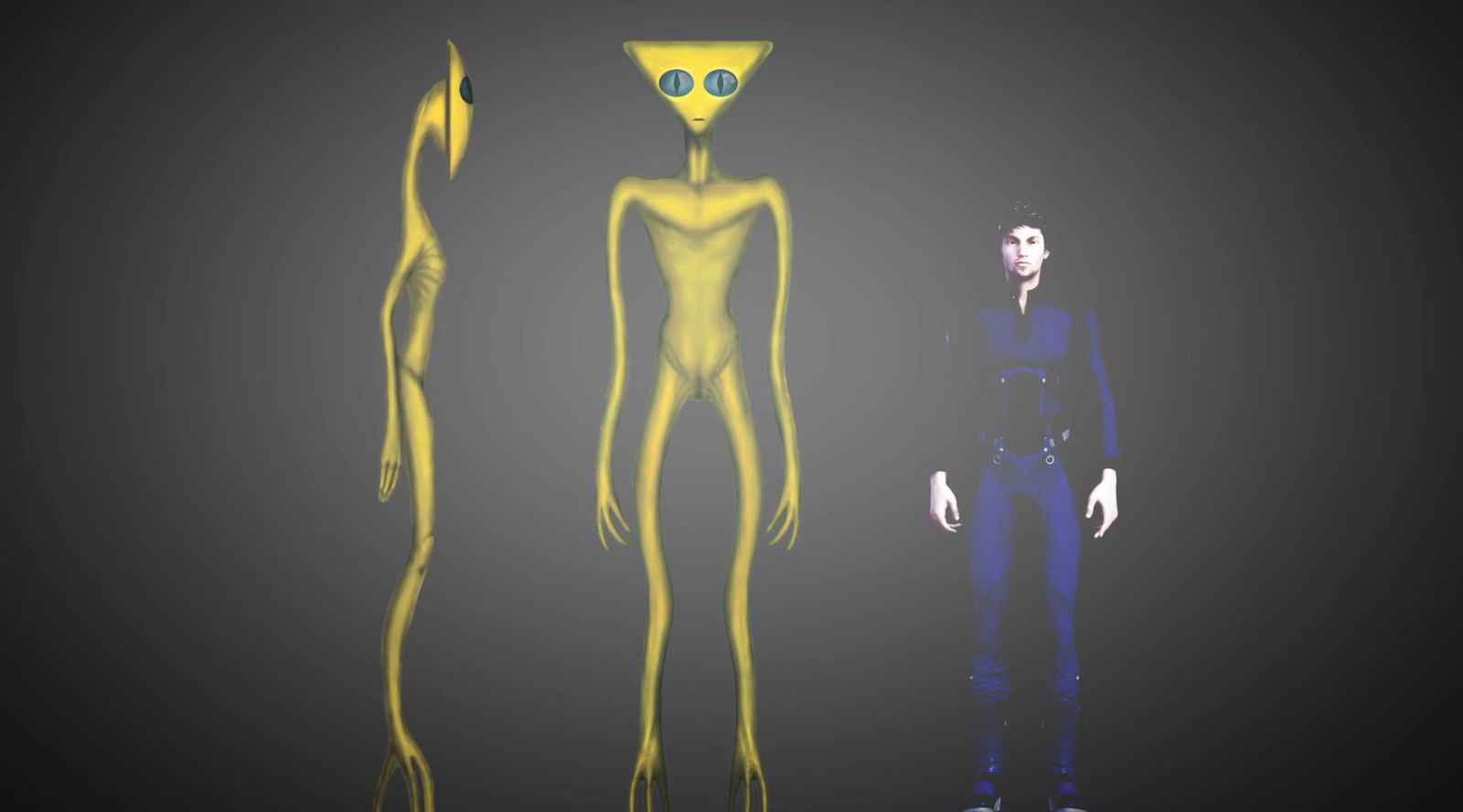 Upon just now entering ‘The Triangle Head Beings I Am Ra’ into the gematria calculator I was greeted with a 106. This sentence is 26 letters long, which is how many letters there are in the English alphabet, and 7 words, which is a number which describes many aspects of reality: 7 piano keys make up an octave, Ra mentions 7 densities in the Universe and so on:

This is also the value of the statement using one of the Jewish ciphers for the phrase ‘The One Infinite Creator’:

We get several hits when we enter 106 into the Pi calculator:

Here we see the 216 at the beginning which is a sacred geometric number. 525 and 720 are both personal synchronistic numbers (as I mentioned before, my personal connection to these numbers seems to be unavoidable). 720 is the gematria value of my great-great-grandmother’s name and a sacred geometric number and 525 is one that I will expand on shortly. We also see the sacred 936 and 1533 which is military time for 333.

The number 1011 was one of many numbers ‘they’ were showing me for a while and it turns out it is the value of the word ‘Arizona’ which is where I live. Arizona also happens to be 33 using the same Jewish cipher as in the previous calculator:

After entering in my birth year 1990 into the Pi calculator a familiar number popped up:

There we see 525, but with an extra zero. However, what makes this more astonishing is that Church of Latter Day Saints with that address is very close to where I live and which I have photographed before:

I decided to plug in some of Ra’s greetings and other phrases to see if anything would pop up and I got something when entering in the departing phrase ‘Go forth, then, rejoicing in the power and the peace of the One Creator. Adonai.’ They appear to have a great command of our language as you will see:

The number 653 just happens to be position number 7 in the Pi calculator:

You can read more about the significance of the number seven in the Law of One by clicking on the link below:

“16.51 Questioner: Could you define the word density as we have been using it to give us a little greater idea of the concept of this term when used by you?

Ra: I am Ra. The term density is a, what you would call, mathematical one. The closest analogy is that of music, whereby after seven notes on your western type of scale, if you will, the eighth note begins a new octave. Within your great octave of existence which we share with you, there are seven octaves or densities. Within each density there are seven sub-densities. Within each sub-density, seven sub-sub-densities, and so on infinitely.”

I did get another interesting personal connection when entering one of their greetings into the gematria calculator:

Upon entering 4788 into the Pi calculator we get a few hits:

Within the position of this number we get the sacred 3, 6 and 9. Right after the 4788 we see 410, which in certain gematria is the value of Christ. Then the 318 next to it is the gematria value for ‘Helios‘ in Greek gematria. So here we have ‘Christ Helios’ next to one another. At the beginning we see 155, which in the Pi position calculator is 314 which is Pi:

Upon entering one of their departure phrases in the calculator we get 1282 and a 369. The first three digits of the Reverse Squares cipher is important, that being the 360, as this is the amount of degrees in a circle and we know that the circle is used to calculate Pi:

Amazingly, when we enter 1282 into the Pi position calculator we get another 369:

Interestingly, the numbers that precede 1282, 5757, may or may not be the building number of a medical complex on the street I live on.

Alright my brain and eyes are hurting so I am going to close this post out at this time. I hope this information has been helpful. As you can see Ra and apparently the Triangle Head Beings appear to have had a generous hand in our development whether we know it or not.

1 Response to More Synchronicities and Gematria Related to Ra