Cycles of Time and the Magic Number 19

So just recently I have been guided to synchronicities related to Islam and the Qu’ran. There are some amazing things hidden with the words of that book which I will share here in addition to some other things I have been guided to. BTW when I was a kid one of my best friends was Muslim and his family and I saw each other all the time so the Islamophobia nonsense from the MSM never had a chance to brainwash me. Plus I worked with doctors from the Middle East at the hospital for years.

So anyways I am going to copy and paste some of these things about the number 19 from a website that details them pretty well:

The miracle of 19: This site is dedicated to spreading the truth about God’s Universal Message in Mathematics – our soul’s Absolute Submission and Devotion to God. This is the First Commandment in all of God’s scriptures, including the Old Testament, the New Testament, and the Final Testament

Like the Quran itself, the Quran’s mathematical coding ranges from the very simple, to the very complex. The Simple Facts about the Quranic mathematical code of 19 are those observations that can be ascertained without using any tools. The complex facts require the assistance of a calculator or a computer:

Miracle 19 Fact #11. This first chronological sura is placed atop the last ..19 suras.

And this goes on and on. This number has recently appeared while I was trying to post something at the library while my laptop wasn’t working. It was a ‘CAPTCHA’ thing and I had to type in the sum of the digits it was showing me which ended up being 19:

The gematria value of ‘Jesus Nineteen’ manifests a few interesting numbers = 160, 1229 (today’s date) and 232 (just did a big article on this number today):

If we spell out 25920 ‘Twenty Five Thousand Nine Hundred Twenty’ and plug it into the gematria calculator we see it has a value of 5028:

And we follow this trail and plug 8804 into Pi we see it takes position 2655 and comes right after 265 in the string of number:

And we know there are 265 days remaining in the year after April 10th:

Now back to the number 19. There are 19 interlocking circles in the flower of life symbol: 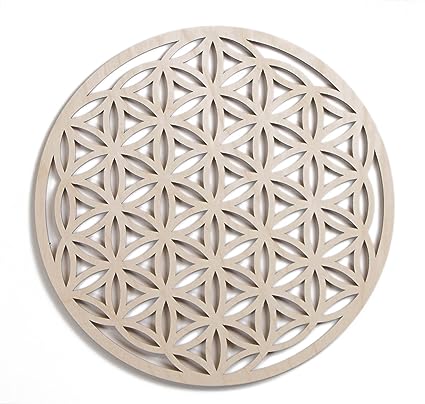 The following words have a gematria value of 19:

If we plug in 19 into Pi we see it takes position 37, another sacred and magic number:

And we can make a merkaba with these two numbers 19 and 37 which are both prime numbers:

8 is the 19th prime number and we know the number 8 is connected to Jesus as his name in Greek gematria (Ιησούς) is 888:

There is a lot of information that can be found about the connection between Jesus and the 12 (sometimes 13) ages and constellations of the Zodiac. This connection is depicted in old art works:

It is possible that the depiction of the Last Supper was also hiding this connection as there were 12 others besides Jesus in the painting: 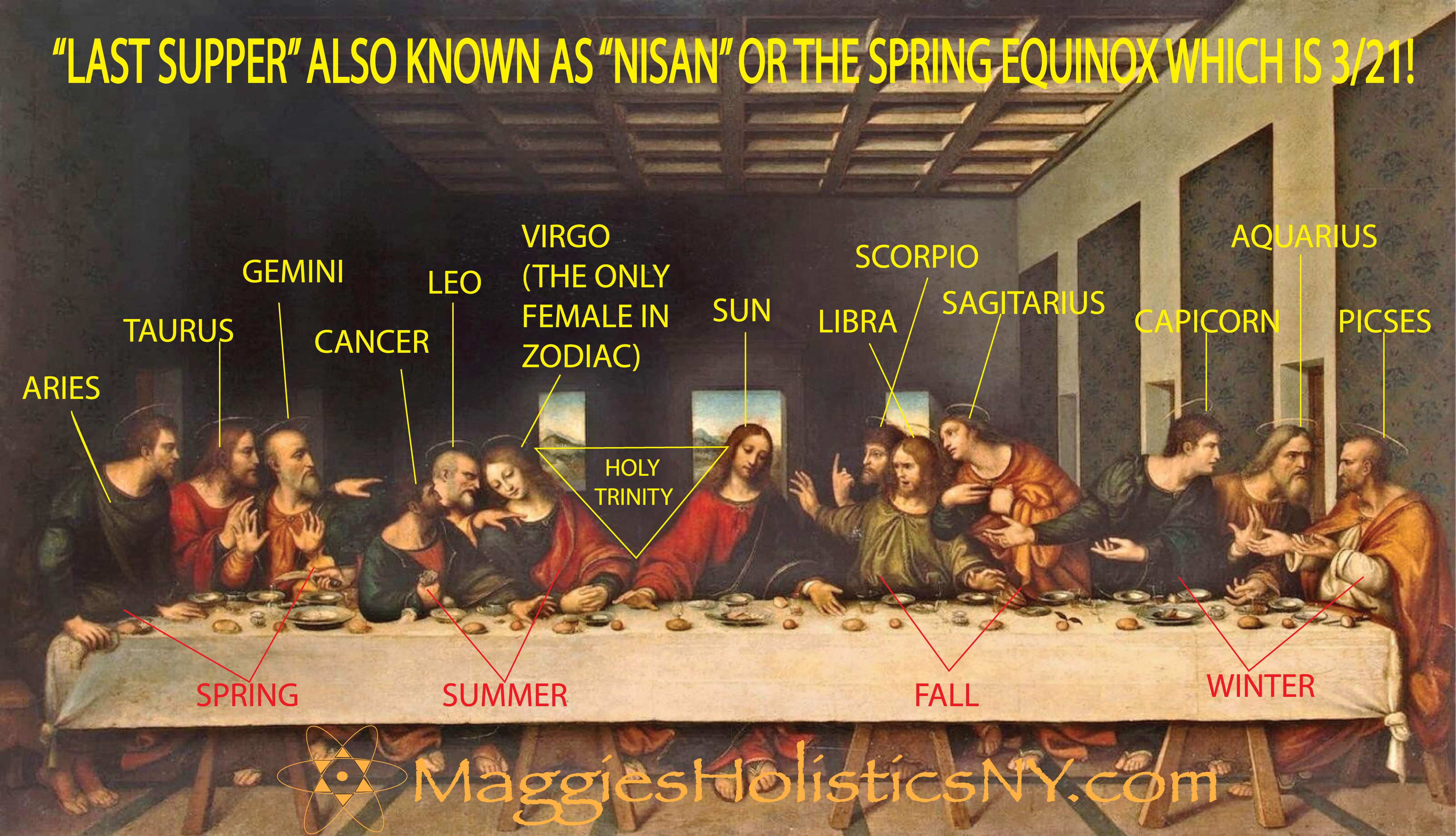 And after looking up the gematria value of the words ‘Jesus Zodiac’ we get a couple of interesting hits:

And we know the sacred number 432 is an important metaphysical number that some refer to as the base frequency of the Universe.