I have been guided to go back and look even deeper into the details of the massive X8.2 solar flare which occurred on September 10th, 2017 just 6 minutes after we began our meditation for Hurricane Irma. I have already written about these synchronicities in a previous post which can be found here. This was the first time we had ever used my own voice in a mass meditation video.

Solar flares come from sunspots and each of these sunspots are identified with a number. In the case of these particular solar flares (there were 2 in a few days) the identification number was sunspot group 12673. NASA has called it ‘The CME Heard ‘Round the Solar System’:

If we look up the details of the number 12673 we see that its divisors add up to 14400, which is amazing, in addition to there being 8 divisors which is another important number which symbolizes Infinity, among other things:

Variations of this number 14400 appear many times when one researches metaphysics. For example there are 144,000 starseeds which have incarnated on the planet to help liberate it from the Dark Forces. This number appears in the Christian bible as well with a similar description.

There are 1440 minutes in a day and this number also appears within the details of my birth as well as April 10th is the 100th day of the year and 100 days converts to 144,000 minutes exactly:

And we know 358 is the gematria value of ‘Messiah’ (משיח) in Hebrew:

I am not sure what the meaning of this number is but perhaps it represents everything being a balanced mirror of itself, which would describe the Universe perfectly. This includes the balance/trinity represented by the 3 zeros.

This next part totally blew me away. This particular post number is 27067:

And if we plug 864 into Pi we see it takes position 721, which is today’s date backwards:

What are the odds of that?

And as another ‘coincidence’ there just happened to be a C-Class solar flare yesterday:

What are the odds of that? What a divine treat and incredible timing!

And just as amazing, when I went to look up the meaning of the number 444 I found that it was posted on….September 10th, the day the second massive X8.2 solar flare took place (except this was posted in 2011):

And we also see a 236 in the view count. This number just appeared in a previous post about Mozart as today is his birthday and I uncovered some very interesting things about the details of his birth and name.

It has been amazing putting this particular post together. Sometimes these synchronicities really make me go WOW and this one was definitely one of those. Much love everyone!

PS Just noticed that I finished proof reading and publishing this article at 4:44 PM. To verify this for yourself simply hover your mouse over the date below the article title and it will display the published time. 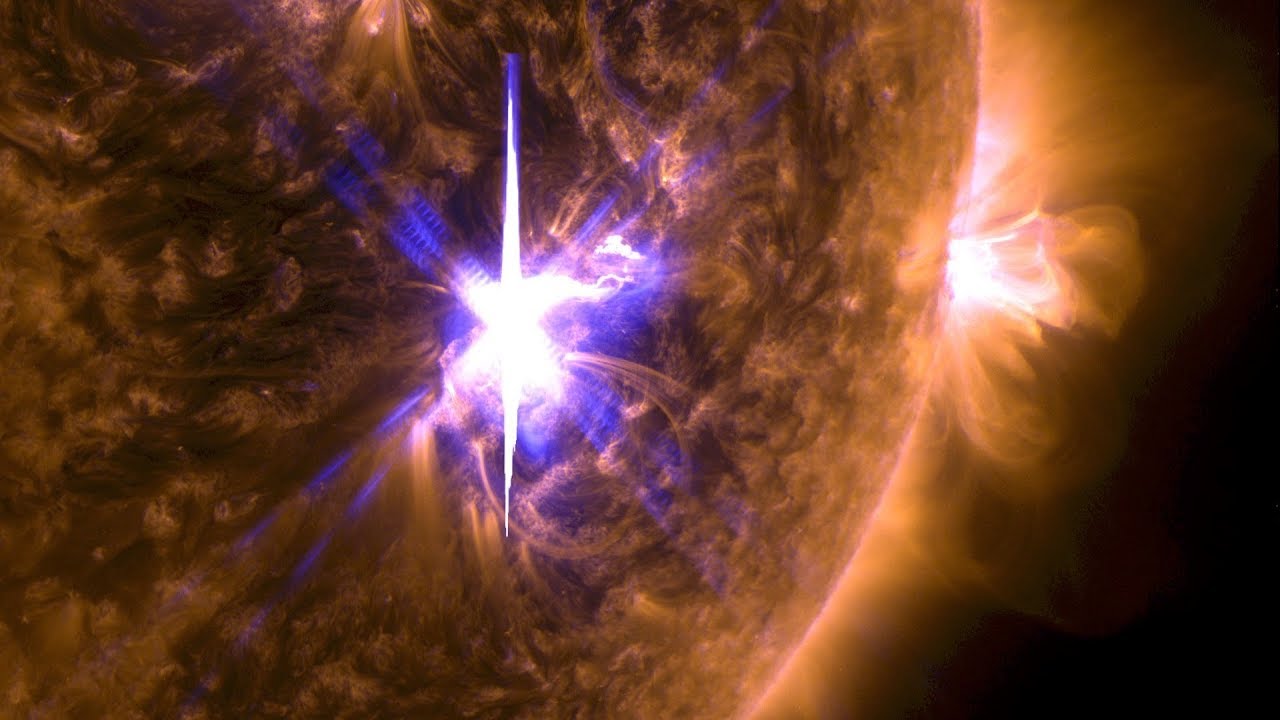