Some More Synchronicities and Numbers Play

I am being guided to do another post in regards to some more synchronicities and numbers that I have just discovered today. The funny thing is that so many of these synchronicities have always been there, just waiting to be found! I am sure you can all relate!!

I have just found that dividing 410 and it doubled value (820 and so on) divided by 369 give some interesting results which I have created a photo for:

I have also found that if one multiplies Pi times 410 and then multiplies the result by itself (hitting the equals sign again, on the iPod calculator anyways) you get the following set of synchronistic numbers:

101 = The Matrix’s Neo’s apartment number, among other meanings: 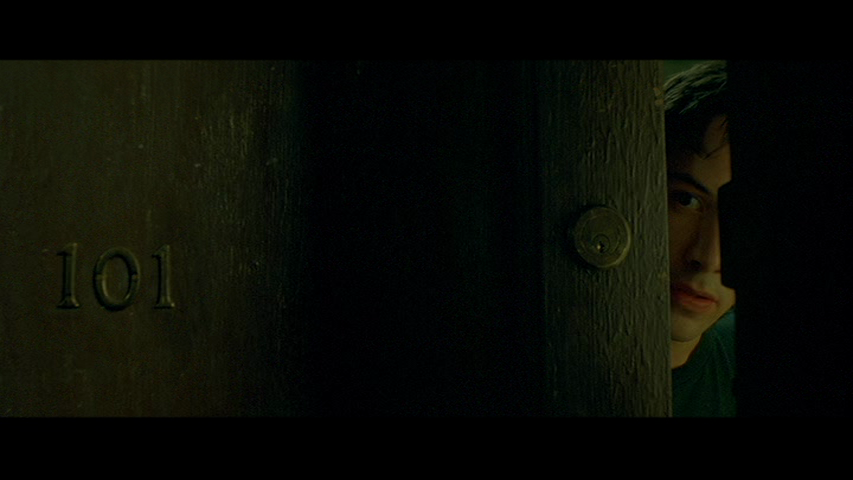 We also get a nice 444 which has different meanings for different people.

I have also discovered that by multiplying various numbers I am getting together I got a hit with 810 and 410 which equals 332100. And some people may remember many of the countdown synchronicities I have been getting and documenting here. Normally an event does end up happening after these start to appear:

I have also discovered that if you divide 410 by 8 (8 is a number strongly connected to Jesus) you get 51.25. This is also a special number as it relates to the Mayan Calendar’s measurement of cycles of time in relation to the orbits of the planets around the Sun. We find that 5,125 years is exactly 1/5th the length of the precession:

While crunching these numbers I was laughing at how incredible they were and I noticed a black van with some writing on it. On the driver door it said ‘expect miracles’ and the license plate had a 411 in it, just one digit away from 410, along with a ‘take it easy, man‘ inscription on the back! Advice taken! *Relaxes*

I have also discovered and recalled a small chart that David Icke presented once at one of his brilliant talks and will include it and its many synchronicities below:

Interestingly, I have been seeing 911 (7:11 too but in military time it would be 1911) a lot but wasn’t sure what it meant but after seeing this it makes more sense. Again nothing wrong with the number 666. David Wilcock mentioned that the Gnostic Birthday of Jesus was September 11th.

This is everything for now. Thanks for checking this out and if there are anymore numbers I will be sure to report them here! Much love everyone!! ❤