As I have mentioned before there seems to be a pattern with these reports. The more of them I complete the more I am rewarded with more information and synchronicity. It seems that these reports are definitely getting a nod from ‘upstairs’.

So this report will begin with today’s synchronistic bible verse: 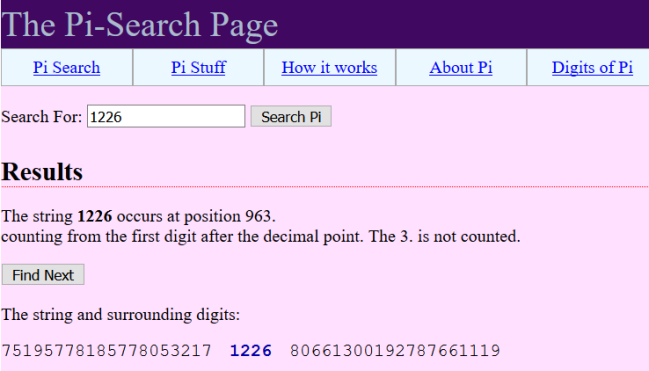 The gematria value of the previously mentioned verse is 288: 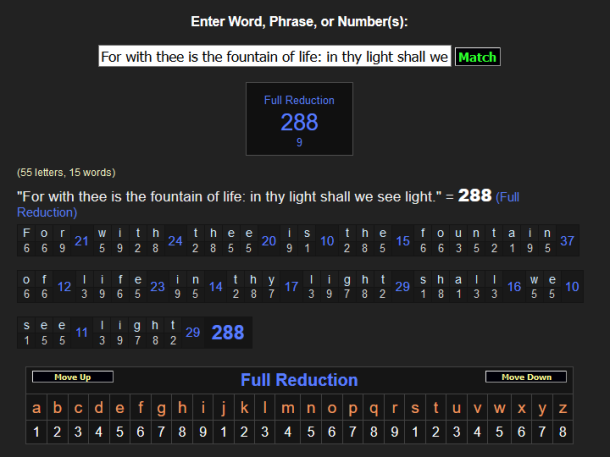 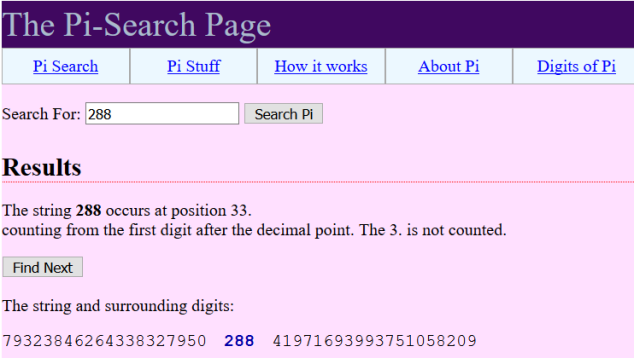 There happens to be 33 letters in today’s date spelled out:

And we know there are 360 degrees in a circle and a circle is how we derive Pi. There happens to be 33 letters in the sentence ‘Three Hundred Sixty Degrees in a Circle’:

If we plug in the number 001 in Pi, we see that this takes position 360, and we know that a circle (360 degrees) is a representation of one eternal object, which is what the Universe is: 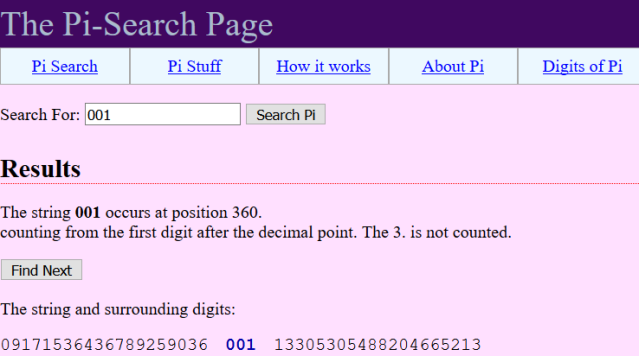 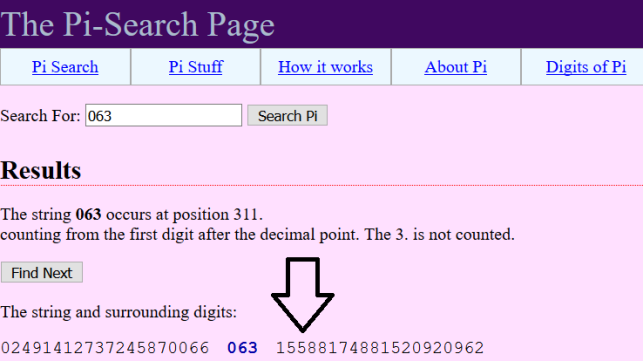 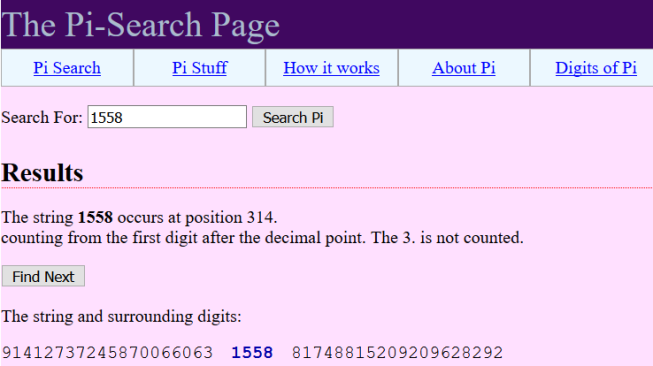 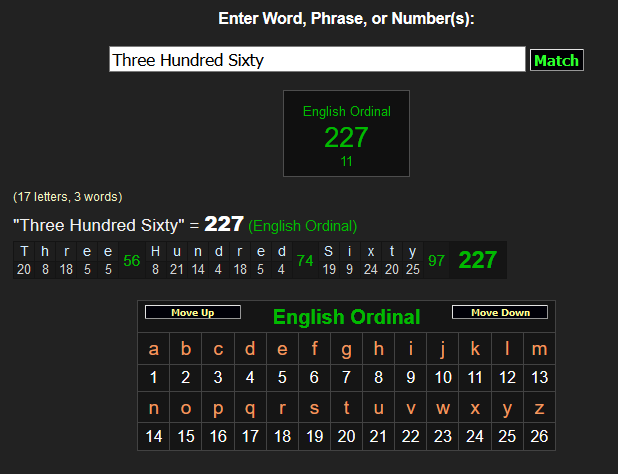 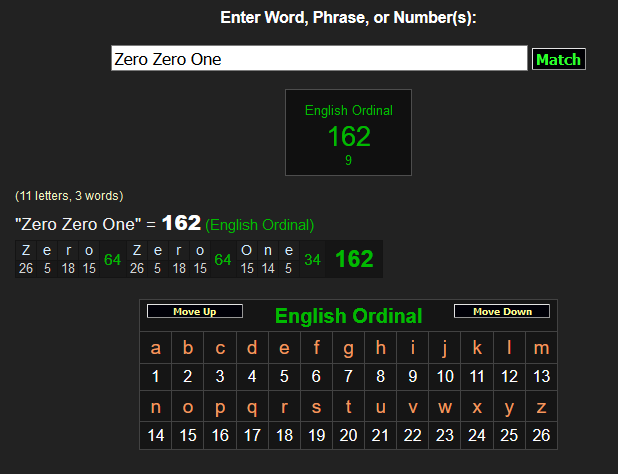 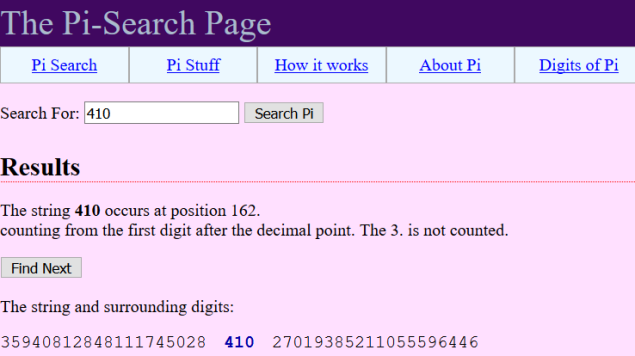 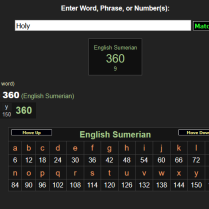 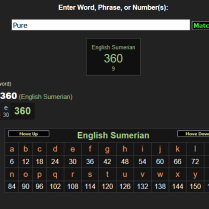 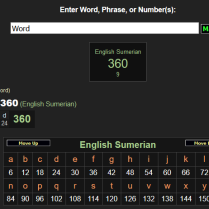 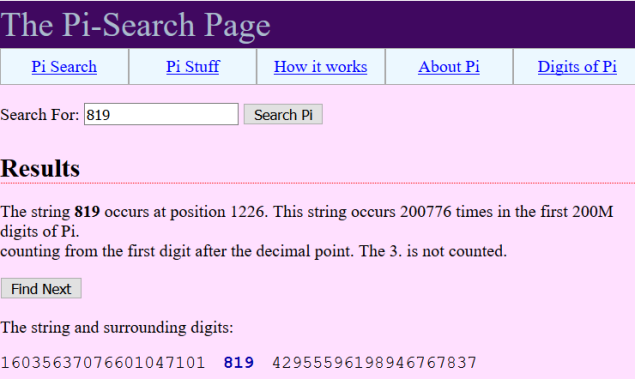 And if you can believe this, the meaning of the number 819 on the Angel’s Numbers website was posted on the same date (12/26)

What are the odds of that?

Additionally as interesting, the time the meaning of that number 360 was posted was done at 5:58, so here we might be seeing the shorter version of the magic 5558 that Benjamin Fulford talked about:

Just a few more things here. The gematria value of ‘The Magic of Synchronicity’ is 1614: 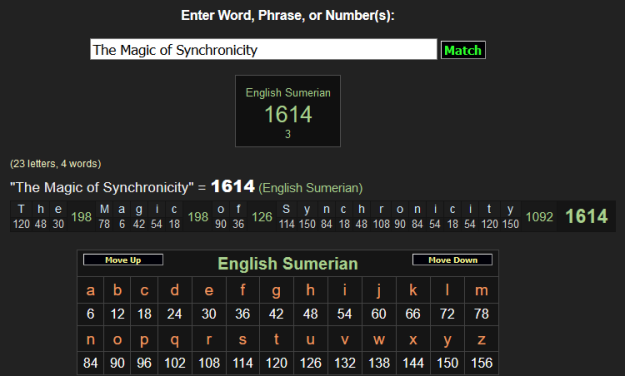 And if we plug this number into Pi we see it takes position 1610 which would be military time for 410: 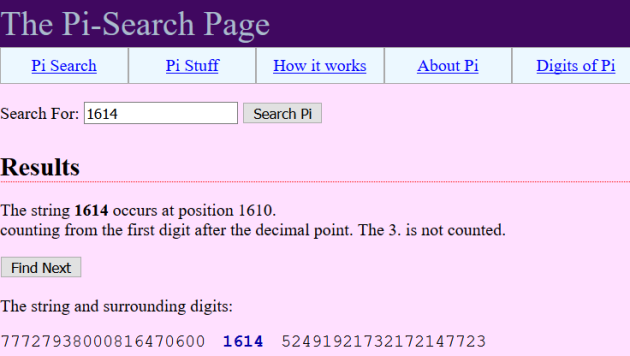 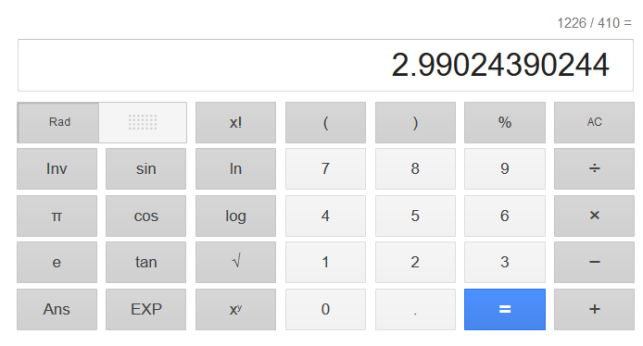 There was some good information to be found in regards to this number which I just documented.

PS It should be known that today is still December 26th and not the 27th which is what WordPress’ time will show: