I am being guided to share a cluster of dreams that occurred over the last few days that were very interesting. I have been hesitant to share the first one in particular because it, along with other strong signs and dreams, have possibly pointed to something about myself that I don’t think I am ready to consider, which I won’t go into. I know that sounds strange but that is all I will share at the moment.

Dream 1) One of the first of the strange dreams was a bible verse I saw when I looked down to my left. It read John 4:4 – 4:10. 4/10 is my birthday and Jonathan is my name so I thought the correlation was interesting. Now as many of you already know I am not very religious and haven’t studied the bible or any religious text in-depth. It is interesting that this message was given to me via the Christian bible and not any other of the many religions around the world: 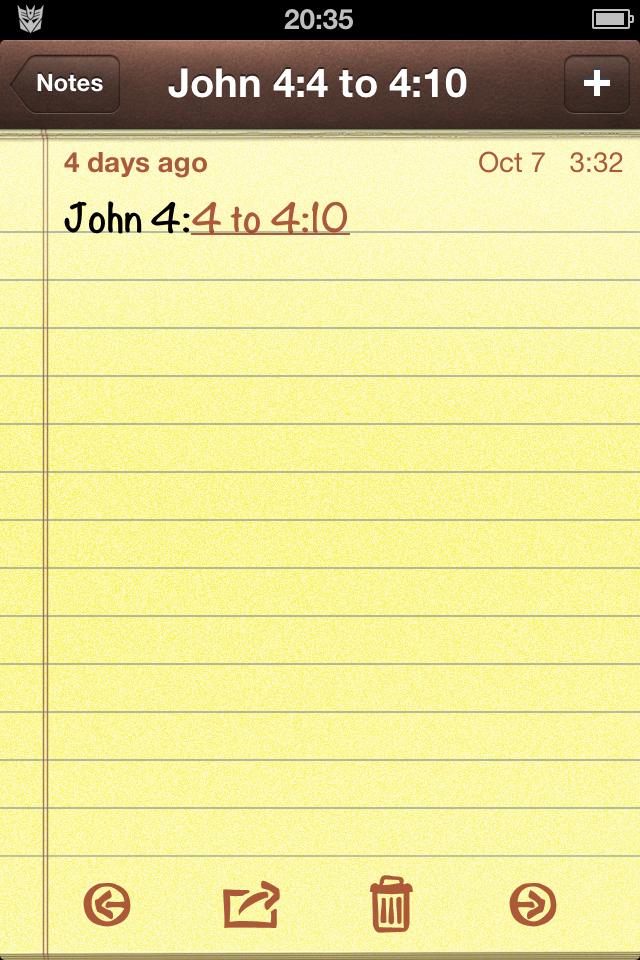 “4 Now he had to go through Samaria. 5 So he came to a town in Samaria called Sychar, near the plot of ground Jacob had given to his son Joseph.6 Jacob’s well was there, and Jesus, tired as he was from the journey, sat down by the well. It was about noon.

7 When a Samaritan woman came to draw water, Jesus said to her, “Will you give me a drink?” 8 (His disciples had gone into the town to buy food.)

10 Jesus answered her, “If you knew the gift of God and who it is that asks you for a drink, you would have asked him and he would have given you living water.”

Dream 2) The second dream involved a negative experience with a mantis being (praying mantis for those who aren’t familiar with them). I was walking outside and saw the being some feet away from me to my left and I immediately felt a negative presence from them. This is everything I remember about the experience.

Dream 3) Another dream I had, which I am still trying to figure out, is one about a possible astrological alignment that I saw in the sky. I looked up and saw a big massive Saturn-shaped cloud and two scorpion clouds next to it. Then after a short time I noticed a beautiful view of space filled with bright stars with rainbow hues across it. It was beautiful!

I thought, okay, I don’t know that much about Astrology, it’s over my head, what could a Saturn and two scorpions next to each other indicate? Scorpio in Saturn? I didn’t come up with much. Perhaps someone more knowledgeable could chime in if they felt guided.

Dream 4) This meeting occurred just recently and was incredibly exciting. I saw what I believe to be the story of Die Zauberflöte or something similar being completely played out in a massive massive massive underground location with Saint Germain. I can’t describe with words the size of this underground city. I looked up and was seriously blown away.

I don’t remember what was said between us but I knew he was there. I recall seeing a small group of people in the white robes, like from Mozart’s opera that I mentioned before.

My apologies about the poor typing on my iPod, I was quite tired when I wrote it…Lol.

This is everything I have been guided to include so I will bid you all a wonderful evening/day, wherever you happen to be, and much love as always!