I was just recently guided to watch a particular episode of Star Trek Next Gen titled ‘Conundrum’ where the crew suddenly loses their memory and what they are doing aboard the star ship Enterprise. I found many similarities to the situation happening here on Earth where Starseeds volunteered to take physical incarnations to help liberate the planet, but don’t retain their memories.

The crew is hit with an energy wave that erases their short-term memories and also of who they are. Selected data banks were carefully hidden or removed so the crew couldn’t figure out what they were doing there. This idea could be likened to the Cabal erasing any information about positive ETs or anything related to our mission here so we would never figure it out and remain stuck.

They all retained their long-term memory and abilities though. So the doctor remembered how to treat patients and the captain knew how to delegate to the crew and so on. This makes me think of how we came to this planet not being able to recall who we are, right away anyway, but we still have our abilities that we carry throughout every lifetime. 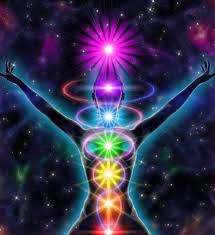 The crew had feelings of familiarity between one another. They remembered feelings and emotions about each other that drew them together, even though they didn’t consciously remember them. I’ve felt the same feeling for those in my Prepare for Change meetup group. I have little doubt that we all may have worked together in the past and are here now to complete our mission together, even though we don’t remember each other.

I didn’t write this dream down and I wasn’t going to share it with anyone because it seemed too big for my mind to handle but I recall seeing myself standing on this huge platform in a massive structure looking out into space. I saw myself in what appeared to be a blue space suit. I ‘knew’ I was the captain of the star ship I was looking out of. It seemed to be very large inside but I only got a side view of myself looking out through the front clear glass window. 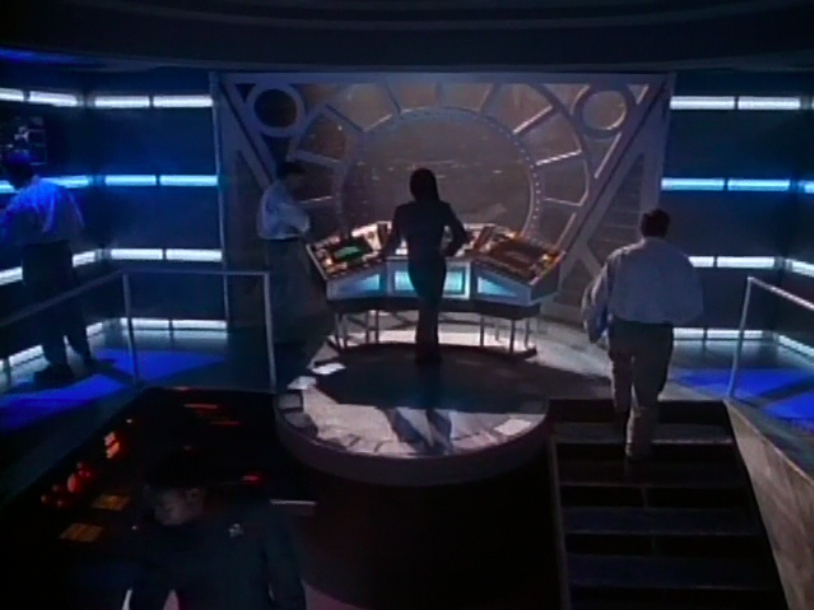 This is what it looked like in my dream. I would be standing where the woman is, but the window was much bigger and I was looking at myself from the right side.

I will go on a little further, without ego but just to share my experience so far, and say that I have assumed an informal leadership role at work. I trained many of the CNAs and other employees there and they come to me for assistance with most things that I am aware of how to do. I enjoy teaching very much and wouldn’t be surprised if that is something I did in a past life. I attempt to maintain relations with others as positive and as diplomatic as possible. 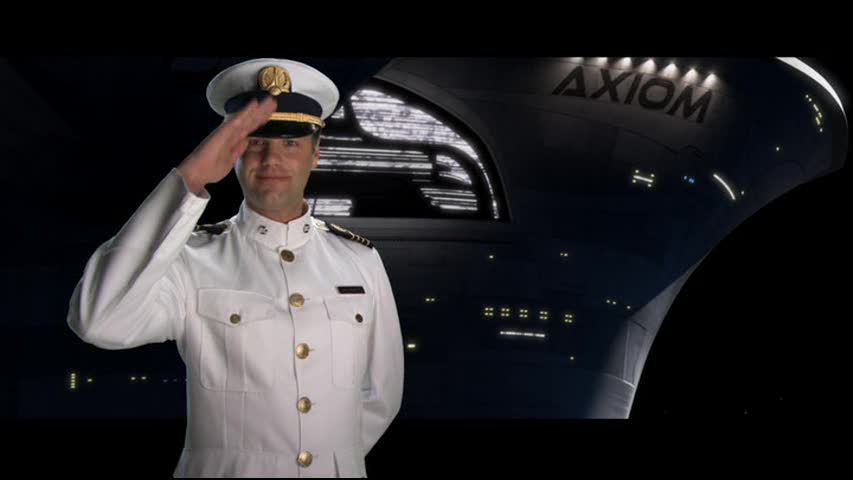 Moving on now, there is one negative being who attempts to influence the others into making aggressive moves towards other ships and people, just like the Archons/Chimera Group does. Interestingly, the name of the race of the being that takes over this crew member is Satarran. If we drop a few letters we get ‘Satan’.

This ET being was attempting to provoke the captain into firing and destroying a ship belonging to another race which would have no doubt caused incredibly difficult and tragic consequences for the Enterprise and the Federation.

It is also interesting to note that this negative being was only able to influence the crew and not act directly. The captain had to give the order of own his free will in order to implement the plan it wanted to be carried out. The ET being did attempt to take command of the weapons and tactical station on the bridge but that was stopped immediately and easily by the crew.

The negative being over played his hand and exposed himself and his plan to the crew. Just like the Cabal does now. They need total secrecy and our free will to be able to create the world they want for themselves and us. Once we are aware, the jig is up and they can’t go through with it anymore because there aren’t enough willing participants. 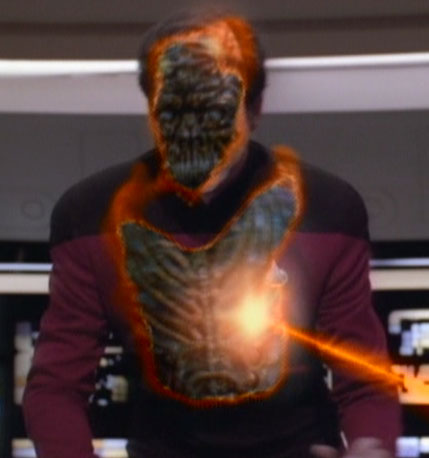 When the crew turns their phasers onto the aggressively behaving crew member the true form of the negative being is revealed.

I believe that we are all like this crew, we may hold medium or high ranking or other important positions and credentials from various planets, organizations or counsels but don’t have our memories when we come here so it’s difficult to figure out what our mission is and sometimes we can be easily influenced by those who wish to cause us and others harm.

This episode felt significant and I wanted to write this because I felt guided to and I think someone somewhere wanted you all to know that they understand what is happening here and that we are not crazy and that we are here on a mission to help humanity against forces that are dark but are indeed gradually fading.

I found the episode for free on this website if anyone feels guided to see it. I have ad blocker so I’m not sure if it has ads on it or not but it is working fine for me as of the time of this writing. I am wishing light and love to each of you. Thank you for reading!