So this will be a rather short article as there isn’t much to share this time around. The first thing is a dream connected to Pleiadians which occurred the other day:

Pleiadian dream. So I dreamt about being part of this exploration team which was exploring these huge underwater rocks which had numbers on them.

(Similarly to the ones in size depicted in Disney’s ‘Atlantis’ at the 1:44 mark):

I remember seeing digits 1-5 in strange connected patterns and some which seemed random.

I remember there were sharks in the water that I think we were attacked by and I think there was some connection to Israel here somehow.

So then after the shark issue stopped I remember seeing the huge rocks/boulders with symbols on them on display in a large building where I saw adults and kids walking around.

I then remember looking at the rocks and seeing white subtitles in what I think I knew was the Pleiadian language.

It took a second then I realized the connection was that the Pleiadians created the symbols on the rocks. I think I saw one sentence with a handful of words, maybe two lines. The font was beautiful. 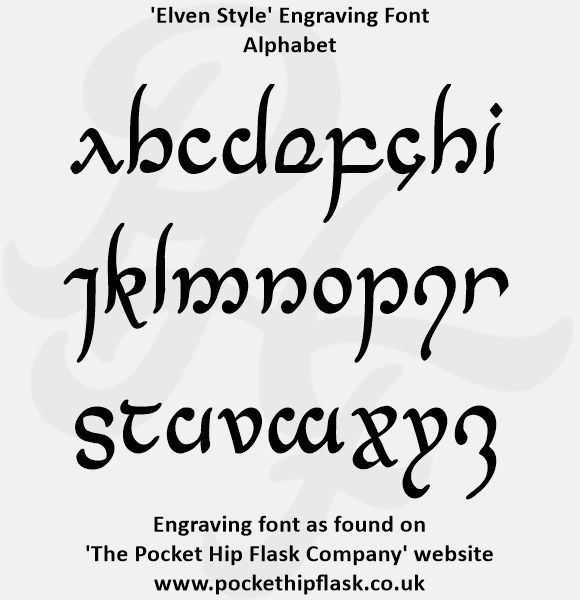 I saw a few letters which looked like a ‘P’ in English and a lowercase ‘u’ in English but the font and letter morphology was different.

Then I remember hearing an older woman make a wise comment which I don’t recall now and then I remember walking through one room and then the main area where there was a pizza shop and there people eating there I think.

The next was a receipt from the store which featured another ‘clock about to strike the hour’ synchronicity as the total ended up being $111.59. So 11:59 being one minute to midnight:

The checkout time was 11:03 AM which was my birth time interestingly:

The last three digits of this particular post number are 870:

And the word assigned to this number in Strong’s Concordance is ‘anabainó‘ which means ‘I go up, mount, ascend; of things: I rise, spring up, come up’.

This is interesting because I was guided to get a picture of a 305 in an address at Walmart on April 22nd. The 305 in the address is high up on the building so it could be another Ascension synchronicity: