There are few people in the developed world that have yet not heard of or watched a Disney movie before.

Some might experience nostalgia when reminiscing on classics such as Dumbo or Bambi or even the later ones like Aladdin and Beauty and the Beast.

During this time of change and hidden knowledge and secrets being exposed i’d like to expose you to some very dark events and actions purported by Disney Corp and their affiliates. Could I add another ‘and’ to that sentence??

Disney was heavily influenced by Hitler’s Nazi Germany at the time and we have cartoons which feature our favorite childhood characters spouting Nazi propaganda:

We also have another example of this in the story of the seven dwarfs. You may be surprised to learn that during the time of the concentration camps there were seven small people (with dwarfism) that were scheduled to be gased/burned.

This is, sadly, where we get the story of Snow White* and the Seven Dwarfs.

*thanks reader for pointing out that I thought of the wrong movie!

Because Hitler found their stature amusing he spared them imminent doom and kept them as entertainment.

They were the Orvitz family and an article by the DailyMail stated “they were subjected to gruesome experiments at the hands of Dr. Josef Mengele in Auschwitz”.

Some may or may not know about the elusive Club 33 at Disneyland in California. 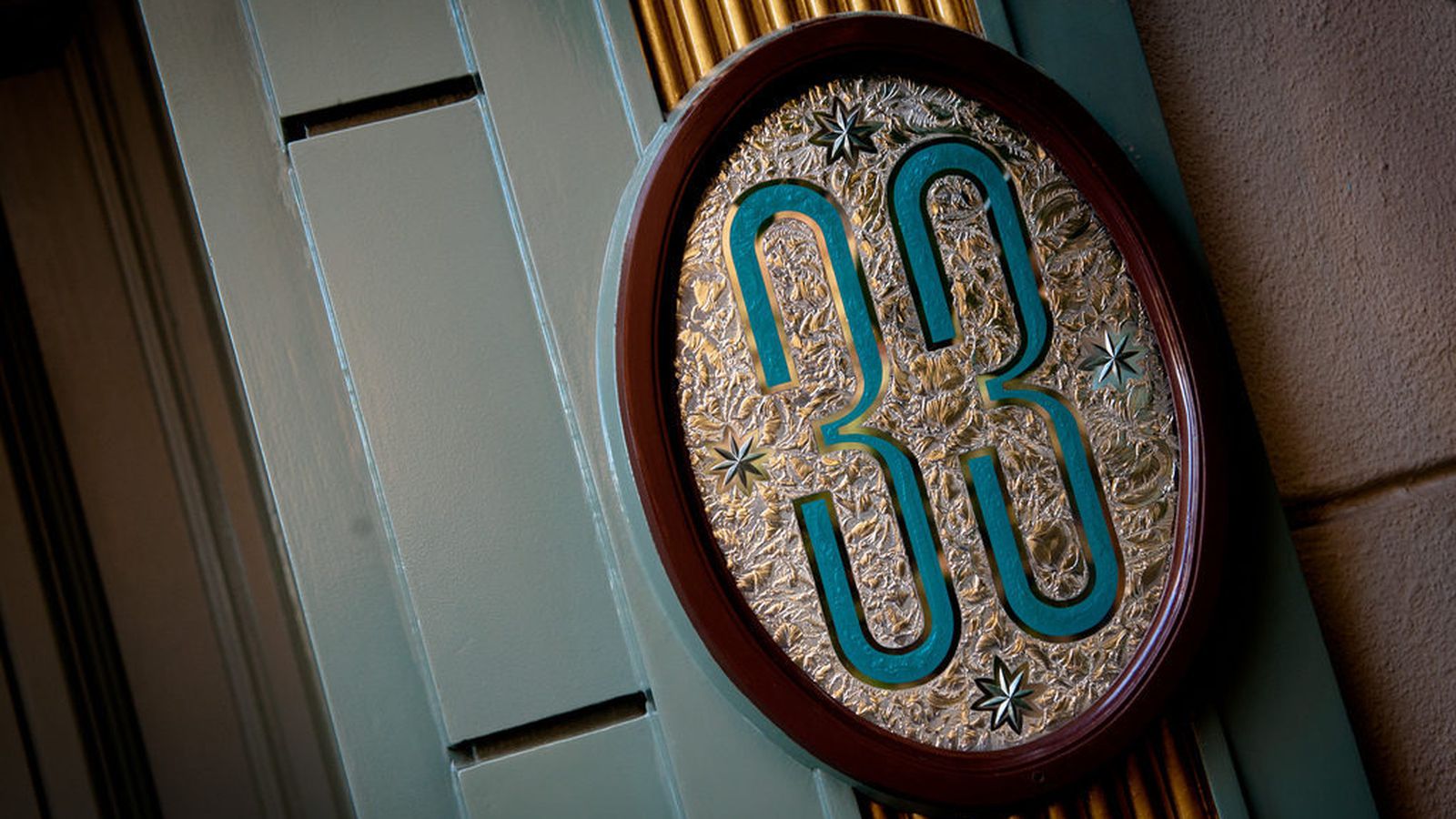 It is said that the cost of the membership is around $10,000+ per year and the wait list is purported to be years.

We also have rumors that Walt was a 33rd Degree Freemason, which would explain the name Club 33.

And we know the Illuminati merged an alliance with the Freemasons way back in the day and they incorporate their symbolism and insignia everywhere they have influence.

I am sure there is way more that can be discussed but I wanted to share what i’ve learned over the past year or so researching these things. It is not pleasant but we cannot shy away from it anymore.

This information must be brought to light so we can deal with it properly and move on.

Thanks for reading everyone and much love =]]]