These will be just a few synchronicities that I wouldn’t really do a post for individually so I have decided to compile them in just one.

I noticed some interesting synchronicities with the White House. The address is 1600 Pennsylvania Ave NW, Washington, DC 20500.

I remember from a previous synchronicity report that the number 1600, when put into Pi, gives us position 22222, a very rare sequence of numbers (that I’ve found so far):

Then another synchronicity regarding the number 410 appeared (my birthday). This number, and its other expressions (half = 205, doubled = 820, times itself = 168100) continues to be a number which appears everywhere and especially in huge historical events.

We even see an 1111 in the phone number of the White House:

Next is a Q synchronicity. Q’s posts have manifested some very interesting and personal synchronicities over the last year or so. Whenever a phrase or number would be posted I will notice that I had been getting that number here and there for a week or two beforehand.

And September 11th just passed. This last September 11th would have been the 17th anniversary of the tragic event. Q happens to be the 17th letter of the alphabet. And the amount of letters in the date = ‘September Eleventh’ is 17.

Now after typing in ‘Seventeen’ into the gematria calculator I found that the value using a certain cipher (similar to the original Greek one) is 820, which is the result of 410 + 410:

This number appears to me occasionally also is part of the intro to the Freemasonic animated adult cartoon Rick and Morty: And wherever there is Freemasonry, there is usually 410 in some form somewhere. Like in the Universe identification number that the main characters inhabit (there are unlimited Universes in the show) = C-137 (137 is a very important synchronistic number that has appeared also). If we see the C as 3 using a simple gematria cipher (A = 1, B = 2 etc.) then we get 3-137.

Another expression of the 410 (which is the birth date for an Aries) is for the gematria value of the word ‘Aries’ which is the sign we are in during this the Full Moon (which is today/tonight/this morning, wherever you happen to be, it’s around this day or two) which is 205, half of 410 using the same cipher as before:

I am discovering some more synchronicities that I am being guided to share here now. After meditating for a minute the idea popped into my head to put in the title of the Daft Punk anime series into the gematria calculator. This resulted in 205 which is half of 410: 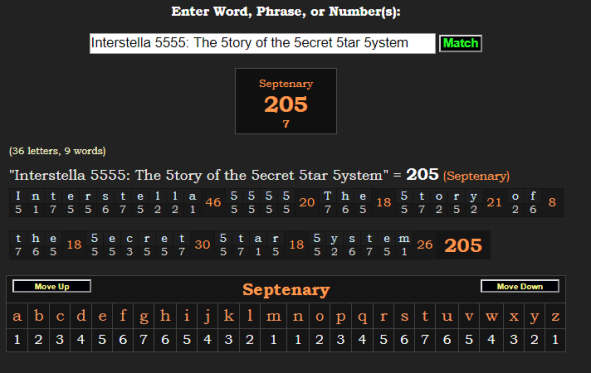 And the number 5555 appeared as part of the story line. This number was the address of the hospital I was born and worked at: 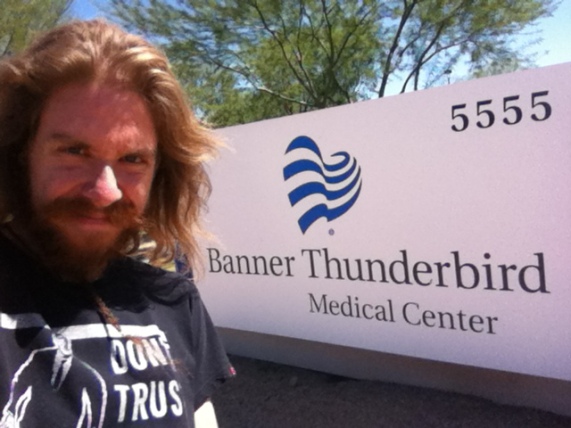 This is everything for now. Thanks for checking these out everyone and I wish everyone much love!

PS I just happened to finish this article at 4:10 PM:

And in addition to this I decided to archive this post and it saved a minute later in their time zone at 11:11 PM: 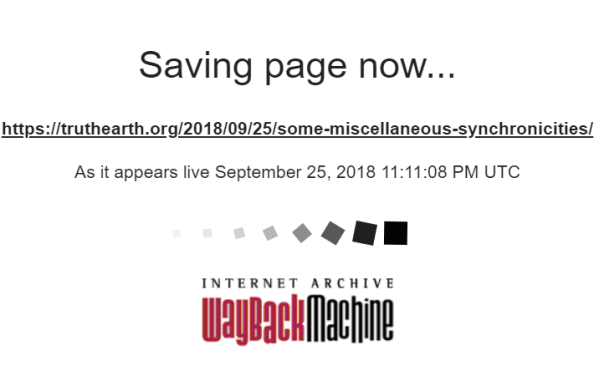