There have been a few dreams which have manifested which will be shared in this post in addition to some other synchronicities.

I will also be including a new video below which I had been wanting to put together for a week or so and finally felt the time was right to do it. It will certainly ruffle some feathers but that’s what the truth does. It was a personal outlet to express my frustration with humanity, the lightworker/truth community and other issues which seem to be going on endlessly:

Here are the dreams. I was given yet another dream about how I needed to be patient. I don’t remember the details but the message was very clear:

The next dream featured the magic number 410:

In the above dream I was playing some kind of standing arcade-looking game but it wasn’t electronic at all. I had to first get this piece of something that was stuck on the left side of the window of the game and after that difficulty I could continue. I was supposed to get all of these brown pieces of what looked like grape stems (brown in color) and scoop as many of them onto the other side of the game. There was someone who threw in some colored ‘stems’ in there too and I think this helped. Then a lighthouse appeared. It didn’t have any lights on and it looked like a small decorative model, like one you put on a shelf. And then that was it. I think this represented there being a light at the end of the tunnel after so much hard work.

The time I wrote this dream down was 5:15 AM and if we add 515 plus the 410 we get 925. These numbers have appeared in the past and were some of the first to appear to me when all of these synchronicities began.

There are a few synchronicities which go along with a theme of ‘light’ which is represented by the lighthouse. The first is regarding the last video I made titled ‘Liberation is Coming 432Hz’:

After looking and looking I finally think I got a hit regarding this number 153. If we plug it into Pi we see it takes position 344:

After not getting anything with 344 I decided to try and follow this number and see what happened. This has worked perfectly in the past. 344 takes position 216:

And the word assigned to the number 216 in Strong’s Concordance is ‘or‘ which is Hebrew for ‘Light’.

Additionally as interesting, the number 925 from earlier goes along with this seamlessly. The word assigned to the number 925 in Strong’s is ‘bahir‘ and this means ‘Brilliant/Bright’.

It doesn’t stop there though, the gematria value of this word ‘bahir’ (בָּהִיר) is 217 and the word assigned to this number is ‘ur‘ which means ‘flame’:

While taking a walk to the general store earlier today to get a few things I got a familiar number on the receipt. This is interesting because I tried to include something else in what I wanted to buy but I got the energy of ‘NO’ so I put it back. This was amazing because the total came out to $3.62 and this number has appeared in the past couple of reports in pretty big ways:

The countdown dream I got the other day (I think it was a countdown anyways) seemed to indicate a date of December 28th, 2019 and this is the 362nd day of the year. 362 also manifested after adding numbers together given in a separate dream. (Again it’s a good idea not to put faith into any dates).

The word assigned to the number 362 in Strong’s is ‘anamenó‘ which means: ‘I await (one whose coming is expected)’, 362 anaménō (from 303 /aná, “up, completing a process,” which intensifies 3306 /ménō, “wait, remain”) – properly, earnestly wait (linger, abide); actively wait with rising intensity and clarity about what is hoped for.’

Time will tell of course.

The number 933 appeared twice in a view count recently on a YouTube video Cobra included in a post on his blog and the word assigned to this number happened to be ‘basileion‘ which means ‘palace’:

I don’t understand this synchronicity yet but the word ‘palace’ has been coming up over and over. There is always a reason for this and sometimes it takes time for the reason to reveal itself. This is usually done in the most magical and synchronistic manner possible. Is this referring to a ‘palace in heaven/astral plane’? God/Source’s palace? A palace on Earth? What does a palace have to do with anything? As usual, time will tell.

The number 410 is continuing to appear and this time it did so in the ‘suggested’ videos that appear in my YouTube home page.

The ambient music channel I am subscribed to uploaded a song titled ’24’ by ‘Good Lee x Andrew Rothschild’ which has a run time of 4:10 after clicking on it:

The second instance of 410 appearing was in the description of a video (a phone number) regarding the collapse of Deutsche Bank:

It’s important to note that I’m generally not looking for this number, it just happens to be appearing in connection to these videos that I click on. That’s the magic of synchronicity, one doesn’t have to try to make it happen at all.

410 appeared on a newspaper while watching a video regarding the financial crisis from 2008-2009:

410 appeared in the bible verse number on the daily bible verse website from November 20th:

The gematria value of this verse was 1618 which is also known as the Golden Ratio (1.618) which appears everywhere in nature: 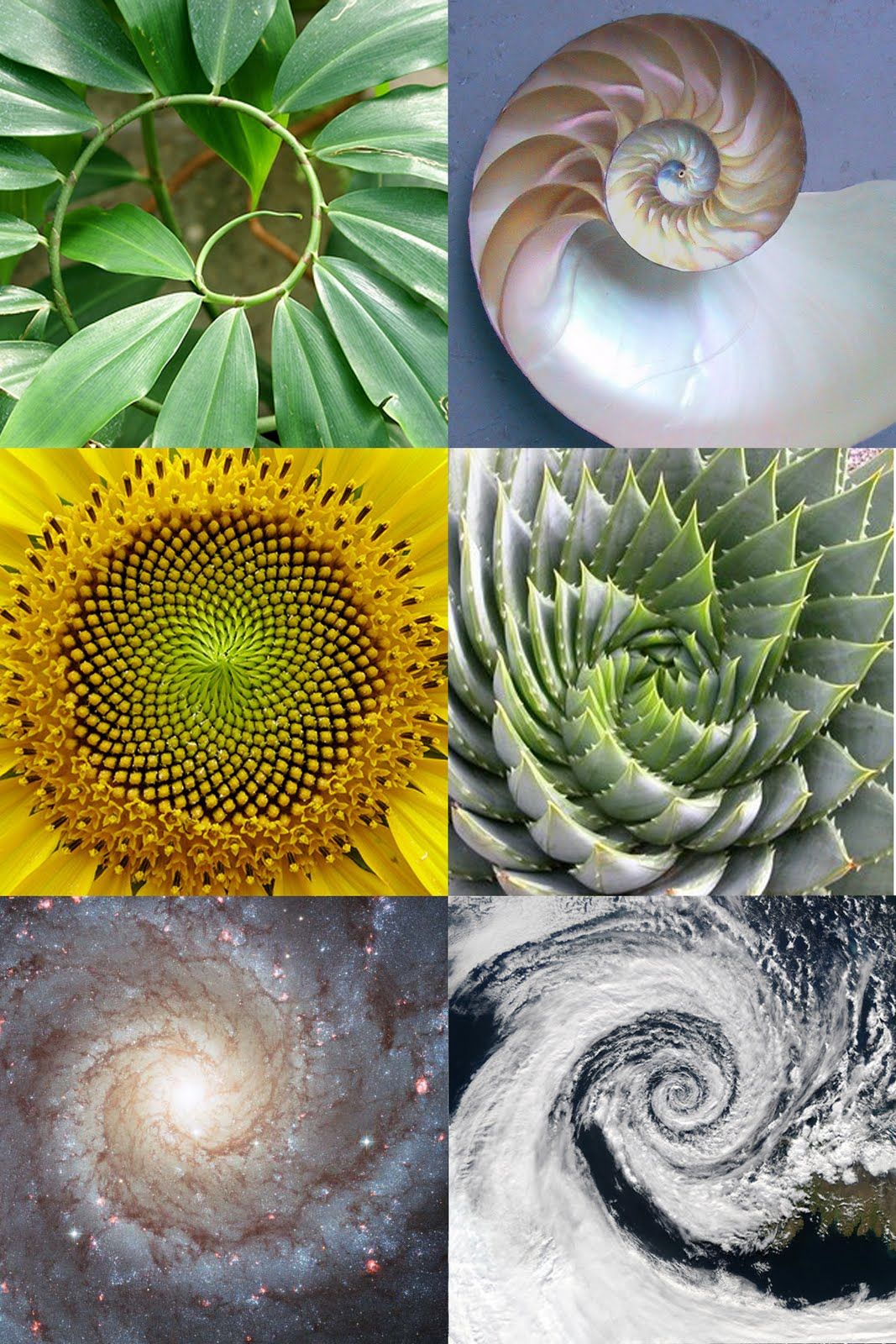 Whenever some major historical events occur, the number 410 seems to be there in one form or another.

The number 17 has been appearing a lot lately too. One amazing example of this was when I clicked on a random episode of ‘Star Trek: The Next Generation’ (the episodes were only labeled by number with no titles) and I happened to click on episode 17 and a scene from that video ended up in the video I just made (the LGBT rights scene). It was exactly what I needed. This is happening with other material that ends up in videos. ‘They’ are guiding me to material I don’t even know I’m going to be using in the future.

This happens to be a prime number (Universe loves expressing itself in Prime Numbers for some reason):