Ascension Symptoms, Synchronicities Update Plus People Trying to Hack Me

So I wanted to bring some more attention to the changes I have been undergoing in the last 12 days as I feel they are significant. I feel like an oil dipstick for the planetary changes we are experiencing. I’m sure there are many others that are going through the same thing. Cobra said the battle going on in space is also reflected in our very energy fields. As above, so below right?

I am currently on day 12 of this juice fast and all I can say it wow! Everything is so much more interesting and beautiful. I can think like never before and the synchronicities have increased exponentially. I’ve never experienced such near constant numerical and situational synchronicity before. Almost every time I look at the clock there is something. 12 is a big one today. I am seeing it everywhere:

The last few days I have been strongly compelled to start clearing things out of my apartment. Like..everything I don’t need. My closets and drawers and everything in between. As this juice fast is cleaning me out, it is prompting and pushing me to clean everything out of my personal space. It feels amazing and when I think more about it I realize I was kind stuck in a way. Letting everything accumulate and just ignoring these festering things that were part of the old world.

The worst will probably be the area where I pour Orgonite. Don’t laugh please…

Interestingly the number designated to this photo when I downloaded it was 2525. I would add the description of the meaning of that number: “Angel Number 2525 suggests that is it time to make positive changes in your life and let go of old ways of doing and being that are no longer positively serving you.”

I had another huge realization today while thinking about the numerical and locational significance of where I work. For those who don’t know I will give a quick summary. I work at the hospital I was born at. The address of the hospital is the same 4 numbers. The room that I work in has a designation of all the same 3 numbers. The last four digits of the phone number for the apartments I live in, which is right next to the hospital, is all the same 4 numbers and the hospital uniform and general company color happens to be my favorite color (blue).

Now if that didn’t trip you out this might. We have a tube system in which we can send certain items across the hospital; blood, tele-packs and so on. The tube station number that we use for my work room is 72. Here is some information about the significance of the number 72 as it pertains to our reality:

Around the same time, I read that there were 72 Divine Names in one of the Jewish systems. They were said to be used as codes in creation (see below).

In 1992, a strange thing happened as I was working the swing shift. The numbers 72 and 360 kept coming into my mind over and over — as the Divine Names used as codes in creation, and the Prophetic years. Finally, I stopped working to multiply them —

I was surprised, because I recognized the number as the of years of the precession of the equinoxes through the twelve Zodiac Ages. Each Age is 2160 years in length (12 x 2160 = 25920).

I learned later that ancient people around the world had been obsessed with keeping track of the movement of the sun along the horizon, and that some of them figured out the precession, by observing maximum points of movement through many years. In 72 years, the maximum point moved one degree in relation to the background of star constellations associated with the twelve signs of the Zodiac.

Some years later, the number of half the precession (12960) became significant (see below). It relates to the number 72 in these ways —

4. It has been determined, through comparative analysis, that the ancient reed measurement was 10.5 feet or 126 inches. Therefore, given that the true length of the Great Pyramid was 756 feet, which equates to 72 reeds per side, the total area that the pyramid covers is 72 X 72 reeds or 5184 square reeds.

Out of all of the several tube station numbers we end up using the one that has a number that is part of the fabric of the function of sacred geometry that governs our reality. I tripped out on this all this morning and knew I had to write about it.

The Gematrian Wheel which is an ancient system of numbers.

Oh and I’m not done yet. We work 12 hours shift there 3 days a week. So that’s 72 hours per 2 weeks and 144 hours a month. So at this point my entire existence is a synchronicity haha. None of these things include The Wolf Synchronicity which was even more amazing than this stuff. I highly recommend checking that out if you feel guided to.

And SOMEONE, I have no idea who has been trying to hack me and even logged into my Apple ID account last week:

And just today when I got home from getting groceries I saw I had a notification that someone attempted to login to my Google e-mail account:

I have changed my passwords and will ‘tofu-up'(to Veganize the term) security so that it is harder to do this next time. Gotta thank the higher-ups for playing their part in the protection of myself and everyone else putting out information and exposing these pedophile Cabal members and their tactics.

For those who are interested in what some of these numbers mean I highly recommend a website called Angel Numbers – Joanne Sacred Scribes. It has a meaning for every number combination you can think of. It was recommended to me by a friend, thanks Linda! Even now it is 1:11pm as I type this. Remember, the Universe responds to what you believe and how you think so if you use that website as a database for information from the non-physical plane those beings and your higher-self will use it to communicate with you.

This is all I have for now. If there are any more updates I will write up another post. Thank you for reading and much love! <333 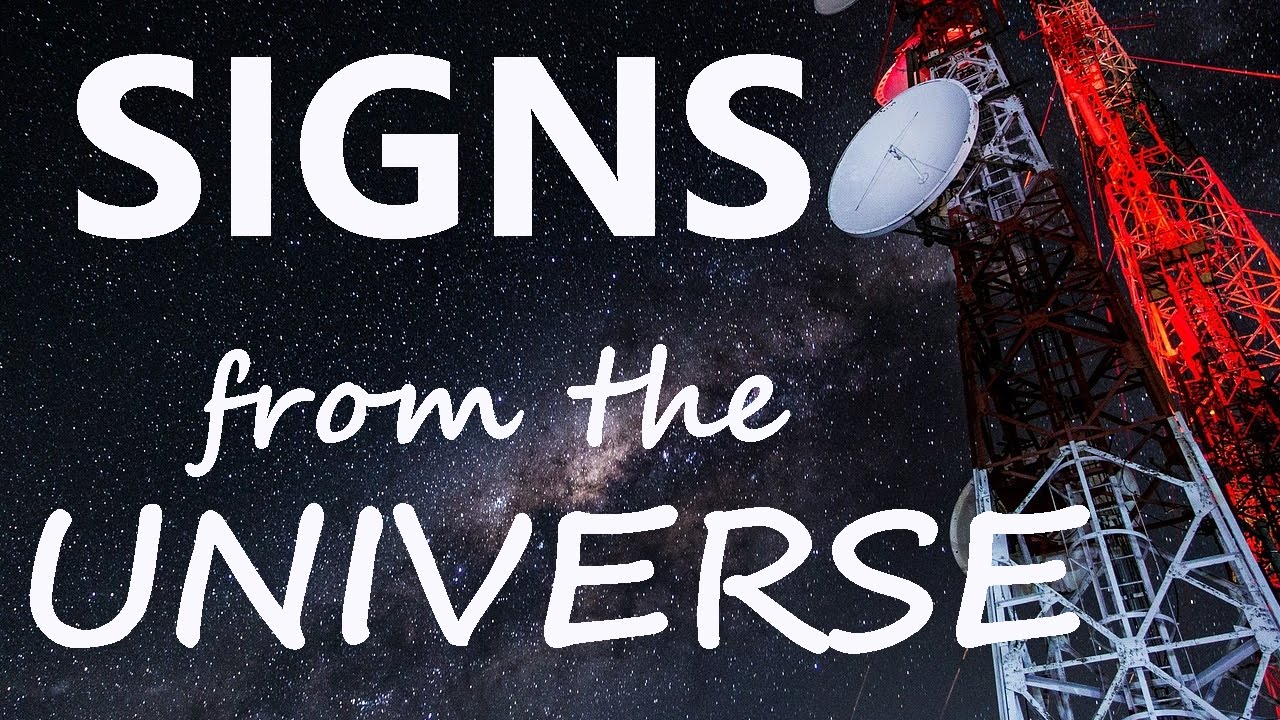 A quick update. I had just posted this article and I went to share it on the Prepare For Change MeetUp Group website and saw a wild synchronicity. The number of light-workers was 10,410. 4/10 is my birthday and the time on the clock was 1:23pm and the number of users online is 12! The number of the day as I mentioned and also the day of the juice fast I am on. It never fails! Just wanted to add that 😉

5 Responses to Ascension Symptoms, Synchronicities Update Plus People Trying to Hack Me