I am being guided to include more of the Jesus synchronicities I have begun to experience over the last two months. These have literally turned on like a switch. I don’t recall having any interest or connection to religion (any religion) or anything that is associated with it since before the last couple of months like I mentioned.

I would like to reiterate that what is being written here is for everyone to make their own decision about. I do not wish to make any assumptions or assertions about these events except report them honestly and let those who feel guided to see them decide for themselves what they mean.

One of my relatives and I decided to go to this beautiful catholic shrine up north a while back and snapped a photo of me posing next to a Jesus statue and this relative randomly texted it to me one day. This was the real beginning of the Jesus Synchronicities. I was just now guided to analyze the photo and found it was photo number 5919, if we add 5+9 and 1+9 we get 14 and 10 = 1410 which I have mentioned before is my birthday and is also the Trigonal Gematria value of ‘Christ’:

Upon further analyzing the photo I found that the modified date of it was 11/11/2017. I am not sure when the original was taken but this is what I have on my computer under ‘properties’ at this time. The size of the file is 432Kb which is known as the base frequency of the Universe (this Universe anyway!):

In my research I also found in an online book that the number 515 in English Extended Gematria has a value for ‘Jesus’:

3515 happened to be the address of one of my favorite vegan restaurants. Synchronistically I noticed the time at 13:33 when I went to take this picture, I’ve found the number 33 is also associated with Jesus:

Additionally as synchronistic, an interview with Dolores Cannon was playing on the TV where I had gone to sit. Some may remember the dream (see dream journal) I had with Dolores some time last year. I’ve find her work to be very relevant and valuable to my own research and I even underwent one of her QHHT hypnotherapy sessions which I will be writing about in this article: (the session was done by someone else, Dolores has since passed away):

While walking up to the restaurant though I noticed an identification label which had 410 at the end of it. Synchronistically, it is photo number 0315, which, 315 in military time, would be 1515:

I would also like to add a website where I encountered a combination of what I found was my birthday, name and information about Jesus in one screenshot:

Now during my QHHT session I was told to write down what questions I wanted to ask my subconscious. I was so curious about these and other synchronicities that I knew I had to know more. But the answers I might have received scared me greatly. And for this reason there were problems with the session. I blocked every attempt to go further than the beginning.

When the practitioner told me to look down at myself and tell her what I saw the first thing noticed was beige-colored sandals. I thought to myself, uh oh, I don’t like where this is going already! Then she told me to leave that perspective and look at myself like I was looking into a mirror. Now I want to say that I didn’t tell her or anyone for that matter that I saw this…I kept quiet and hoped she would ask a different question which she did finally.

I was looking at the South Park/Family Guy depiction of Jesus. Lol. Which I know sounds silly but I wasn’t totally in control of what I was looking at. I was being forced to look at him and he was me. I was looking at myself. After keeping quiet about this she asked me to visualize a tall building and go inside. And when I went inside all I could see was 15-20 of these cartoon Jesus’ all waving at me with smiles. I couldn’t look or run away. I was scared. 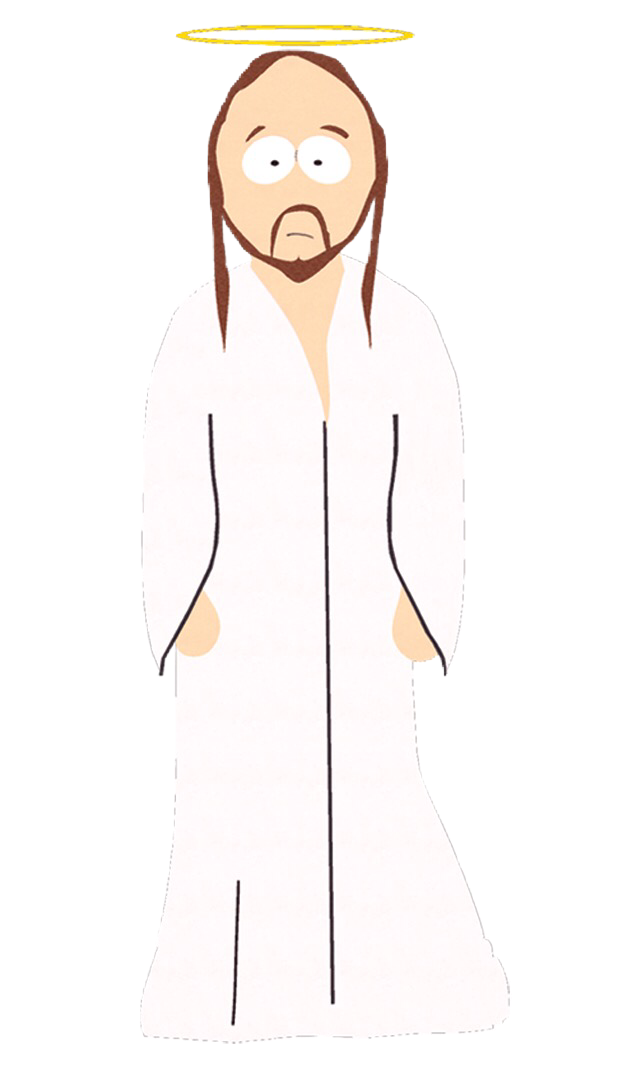 Long story short – that was the end of the session. And I haven’t told anyone or written about it since I did it so I am actually quite nervous right now as I write this. I do have to credit this session for pointing out that my ego was the problem for not going any further than we had gone in the session. This lead to my breakthrough healing which I just wrote about recently. ‘They’ gave me everything I needed to be healed and it worked.

There are a few more of these that I will be sharing and then I will finish this particular portion of these synchronicities.

Some amazing synchronicities that occurred leading up to the session were seriously out of this world. One portion of the practitioner’s phone number is 228 and this is a number I began to see everywhere. Upon further research I found this number in English Ordinal Gematria happens to have a value which includes my full name:

I didn’t get a picture of it but at work all the doors have identification numbers on them and the other side of the floor’s staff bathroom has 228 in it, the other side bathroom number has 432 on it.

It also appears in the show ‘The 4400’ which features a character named Jordan Collier who plays the leader of the 4400. He is intended to represent Jesus in the show. Interestingly, there was a scene where one of the hotel doors had a ‘228’ on it:

Now I had the QHHT session on December 23rd, 2018 and of course I began to see the number 23 everywhere in addition to another number which I had been getting for several weeks prior to even having the idea of doing this session which was 810. And if we use the Angels Number website (such a great website!!) we will see that the description for the number 810 was done on December 23rd:

There is an auto parts store near-by that I go to (I do all my own car work) which has an address of 6010 and believe it or not, a person by the name of Jesus that works there who helps me out. If we add a 1 and drop the 0 in the address we will get 1610 which is military time for 410:

I don’t have proof of this but when I went to go rent a car to go visit my relatives up north I ended up arriving to the store at exactly 10:00 AM (this is a number that is also associated with Jesus and the IX Monogram and a number I get frequently) and one of the employees there was named Jesus. Now I realize that this is Arizona and we have a large Hispanic population, but to encounter two people like this with all the numerical synchronicities attached seems unlikely to happen by accident.

I would also like to report another number that I have been getting in the last several months but couldn’t figure out its meaning and that was number 925. While hiking the other day (the same place where I found ‘Jesus’ arranged on the ground with some rocks and Jesus written on two metallic pillars to get to that spot) I thought to myself okay, what would happen if I added 515 and 410, and the result was 925.

So this number had been given to me for months, which I never reported because I wasn’t sure what it meant, or I thought it was one of the numbers on the Angel’s website. Plus ‘they’ give me numbers all the time and I am not reporting every single one, this would be far too much work!!

While at the store I walked by a magazine rack and my attention shifted to a magazine cover that read ‘The life of Jesus’ on it. This photo also happened to be number 222 in my photo list. And as I mentioned before, 222 is the Gematria number for ‘Victory of the Light’:

I am still quite nervous about writing this (I am making a lot of typing errors and shaking slightly) as I don’t wish to sound ‘out of my mind’ or like someone who has finally gone off the deep end after so many scalar attacks. I just want to share that I am being guided to do this and this is what I have always done and will continue to do as I believe it is part of ‘The Plan’ to help liberate this planet, whatever that happens to look like!!

I am grateful for each of you and those who stuck around to read this entire thing. Thank you very much and I love each of you!

PPS I also just remembered that someone had kindly asked if I would send her some Orgonite to distribute as I am a member of the Human Gifting Project (number 44 synchronistically). Her screen name was Maria Magdalena and also synchronistically she messaged me on 1/11/2018 which would have been 1/11/11:

PPPS I am also being guided to include the number 33 which appears next to my user name that indicates how many unfinished drafts I’ve started since I began this blog:

This is mostly everything! Much love everyone!!