So first off I would like to thank those who donated to me to help make this trip a reality. It was the first kind of ‘gathering’ that I had been to with so many ‘truth’ people, besides my own Meetup group which were usually small.

There were countless synchronicities and everything went really smoothly.

One of the first synchronicities that happened was when I went to pick up the rental. It was a Kia Soul, which to me was a kind of synchronicity because of the name Soul, and with insurance and a 10% discount because of a short wait while it was being cleaned the amount Enterprise withheld was $432 exactly.

Here is a short video update which was about 13 hours or so into the trip with about 3 remaining. All together it was about a 16 hour drive. It was loooooong.

I was able to get some pictures of the amazing clouds out there (no chemtrails!):

It just wouldn’t be a synchronicity report without 410 appearing (my birthday). There were a few times when this appeared on license plates while driving up to the gathering. In Colorado and Utah there were signs sharing with drivers how to get information about the weather or information about other things (national park info in Utah) which was reported on the AM radio station number 1610, which would be military time for 410: 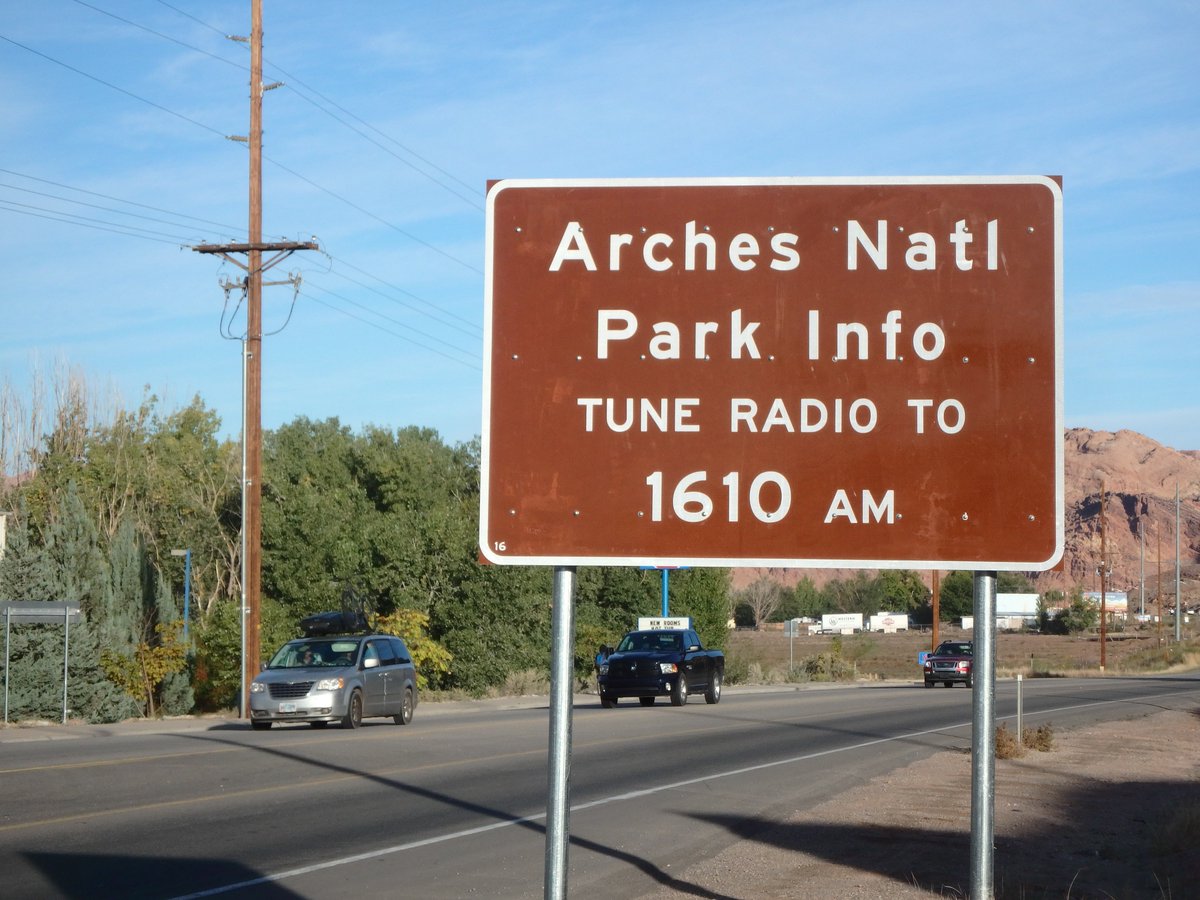 The next amazing thing that occurred was when I started driving up through Colorado. It had just rained and the most beautiful and epic rainbow appeared. What was different about this rainbow was that it was like 3 or 4 rainbows overlapping each other in addition to another rainbow on top of it. It was like how you hold up a mirror to a mirror and you see it repeat itself infinitely.

Lots of people (including myself!) were pulled over on the side of the road trying to get video and pictures of it. The rainbow itself was BRIGHT too:

Here is a video I took of it:

I gotta say this ranch where the gathering was is beautiful. The property, the area around it, the lake that was within walking distance, everything was divine. Whomever chose that spot did an awesome job (I think Corey G.).

The food was vegan and we were given three meals a day. There was no doubt the kitchen was busy all day long! The food was so great and there was plenty of places to sit. It was really cool to see so many ‘strangers’ just sitting down without knowing one another and just start talking to them.

Here is a short video update I did while taking a walk to the beautiful lake near-by:

And another of me at the lake:

The dinner conversation was what you would expect… Lol. Everything is up for discussion. There was no holding back. Topics ranged from QAnon (very popular) to Cosmic Disclosure to pizzagate to pretty much anything else you could think of.

But one of the most amazing things about this gathering was the big sense of community and LOVE. People were hugging (I was hugging people too) and greeting one another with peace and love, there was a lot of laughing and joy. It was a true taste of paradise. It was a small sample of what I believe the world is going to be like after The Event. No conflicts or anger, just love and togetherness (and vegan food!).

There were also some seriously talented artists selling their art and doing live paintings which I sadly didn’t take photos of. This art would blow your minds…These guys were so good you just had to stop and stare at their creations when you walked by.

At one point a kind woman allowed me to play the beautiful Steinway upright piano in the dining room (there was only a few people there luckily, I was surprised how out of practice I was!)

PS Ashley is a good source of information and help for those who are addicts or recovering addicts or those who know of someone personally who is an addict and are in need of healing. She has been through a lot herself and if anyone would like to get in touch with her you can find more information at Worldserviceinstitute.org

I would also like to add something that I heard but have not confirmed which was that Jordan S. would be invited to Comedy Central for an interview (hopefully a fair one). I immediately remembered a dream I had where I saw him on TV talking about disclosure. I tried to find him to tell him but it didn’t happen so I guess it wasn’t meant to be. Here was the dream:

“And there has been an increase in prophetic dreams lately. Some of which are about other people. Here is one from the other day about Jordan Sather:

Basically I was watching him on television speak about everything he already talks about; disclosure, the secret space program(s) and so on. It was pretty exciting to see him on there spreading the word.”

FINALLY Got To Meet Justin D. (Thanks Bart For Taking This Photo!)

Thanks To Ashley (Middle) For Getting Jordan S. To Do A Photo-Op

And of course I had to take a bunch of pictures of everything else:

View Of The Car/Tent Campsite

Whoever Brought This Is Amazing

A Small Portion Of The Beautiful Gardens On The Property

Rocking The Cobra Shirt On The Last Day (Sunday August 19th), PS I Think Was Able To Turn Someone Onto Cobra’s Information (Hey Patrick!)

A few interesting synchronicities that happened were when I went to get gas for the first couple of times. Both times I pulled into pump #3 ‘randomly’, so 33 appeared there in the beginning of this trip. Towards the end I got gas at pump station #4 a few times in a row.

Then ‘they’ did some really crazy stuff last night (August 19th). I was driving back home and ended up getting taken on a different route than I wanted. I thought I selected the right path back home but it ended up being a different one which was more miles but got me home quicker.

Well anyways I was driving last night and was trying to figure out a place to stop and sleep. I asked ‘them’ to help me find the perfect spot (which they did before on the way to the gathering). Well after driving until about 9 or 10 PM I was so exhausted. (A quick note: due to the rather cramped space in the Kia Soul I wasn’t able to sleep very well, only like an hour a day or so, so by the evening last night I was not a happy camper).

I stopped at literally three gas stations to get gas (I had about an 1/8th of a tank left, although this was something ‘they’ were fine with, but I wasn’t).

‘They’ really know how to take me to the edge man. But I ultimately see these situations as trust exercises. They are trying to continue to teach me how to live on faith. Which is NOT easy BTW (for me anyways…)

So anyways I take the hint and continue driving until I finally had enough and stopped at this gas station/RV parking area and just gave up. I said “This is it I am not driving anymore!”

I thought I wasn’t going to get any sleep because the car was warm inside (so was the temp. outside) and also due to the cramped area inside the car. But actually I got the best sleep I could get that night.

One interesting and strange ‘dream/hallucination’ that happened while I was going in and out of sleep was this strange white all CAPS text that I was reading in front of me. This was something I thought I got a picture of in reality, but that was part of the dream too. The text appeared to be a message from ‘them’ saying that everything was alright and exciting things were happening. The impression I got was that this was a very powerful and positive force that sent the message.

It was a wonderful experience and although I didn’t get to see the speakers (I was gifted enough to rent the car and gain general admission into the gathering) it was something I won’t forget. I think this was a ‘next step’ which will be part of something else that is coming.

I was amazed that the amount of miles I drove all together happened to be 1611:

This happened to be the year that the King James Version (with all mysticism intact) of the bible was published: 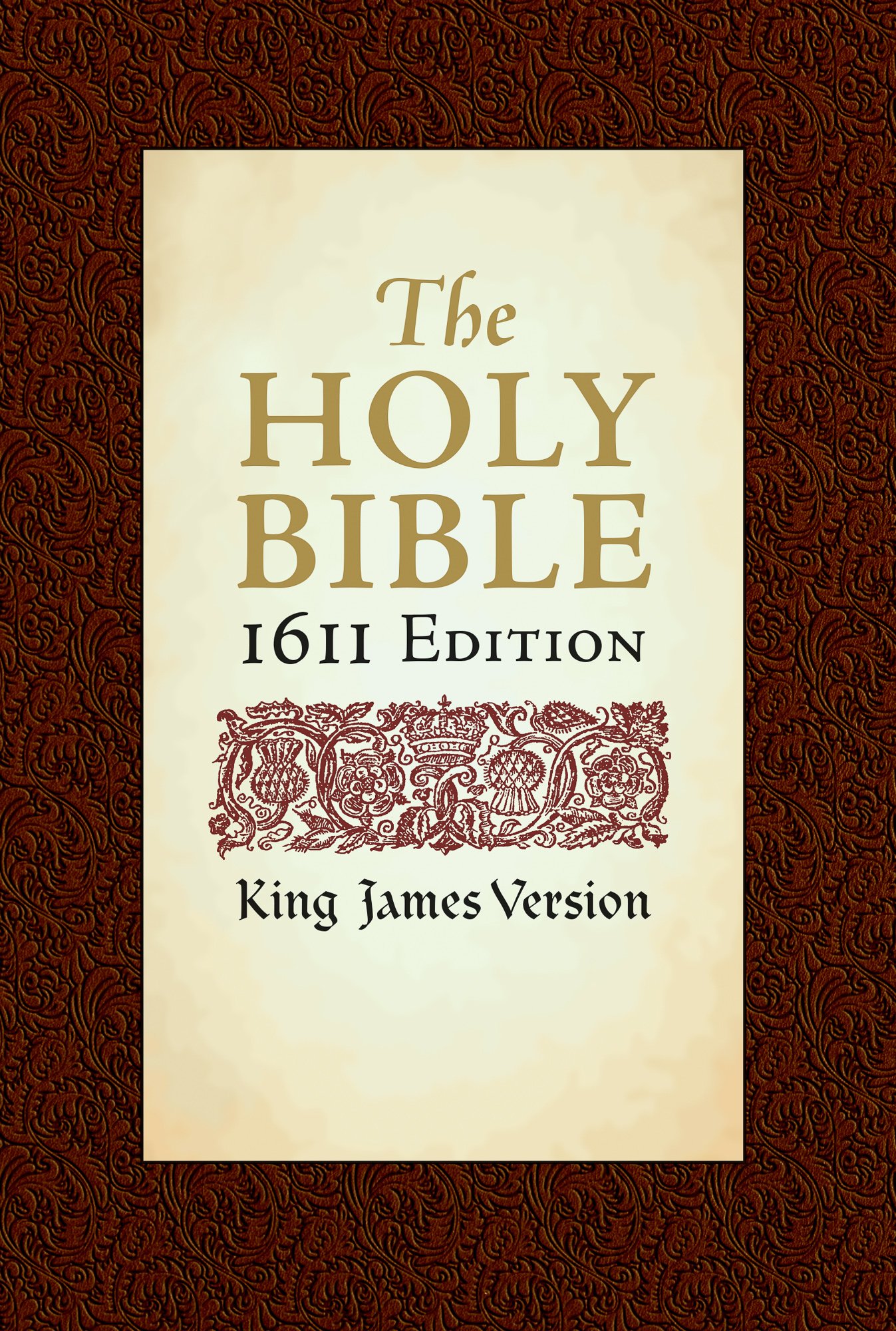 Again I want to extend a big thank you to those who helped manifest this with their donations. It has really meant everything to me. If anyone feels guided to continue to help out I will leave the links to do so below:

Take care everyone and I wish each of you much love as always! ❤