I suppose the synchronicity reports have not been totally completed because I keep finding more things to document!

The other day I was guided to watch a Stargate movie called ‘The Ark of Truth‘. To sum it up, these evil semi-ascended beings called the Ori (in the show they are obviously the Illuminati/Cabal, to me anyways) try to conquer our galaxy and our last chance is a weapon called the Ark of Truth which basically looked like a beautiful aged chest, which, when opened in the presence of an Ori priest would spread throughout the entire network of Ori priests and show them the error of their ways and they ultimately surrender to the light. I actually used this clip in a previous video called ‘Operation Perseus‘. It starts at about the 1:08 mark (for some reason WordPress is not letting me post the video link with the start time of 1:08…Grr.)

I considered a possible connection here, since ‘they’ have me watch shows and movies at certain times and dates for a reason and never by accident.

I considered these synchronicities and how when the most powerful of them are put together in a single post, they are truly mind-blowing. There would be no room for interpretation. It is pure light and magic. And some of the best ones don’t have anything to do with gematria.

So then I decided to look up the gematria value of ‘The Ark of Truth is Jesus Christ’ and I got a hit = 2222:

In the previous article to this one I found this number 2222 appearing in the most amazing ways:

The next few pieces of information are about the number 292. This number has been appearing so much throughout these works and I’ve been ignoring it (there are so many other numbers as well) and I believe I just found out today what it meant.

Amazingly, after being guided to go back and look up Earth’s stargate address which was disclosed in David Wilcock’s book ‘The Ascension Mysteries’, the last 3 digits, which is the number 606, is also connected to Pi and the number 292:

As you can see from the above screenshot from the book, this information appears on page 310. And incredibly, the number 606 (Earth’s stargate number) takes position 310 in Pi. What are the odds of that?

And we know the meaning of the number 410 on the Angel’s Numbers website was posted at 3:10 PM:

After adding all of the digits of our stargate address together I found it equaled 799:

And if we look up the meaning of the number 799 on the Angel’s Numbers website we see it was posted at 1:37, so here we see this magic number appearing within these works and within the details of the stargate address:

It is interesting to note that the gateroom in the Stargate series is on floor 28, so here we see this number appearing again within these works.

I am having to go back and add more to this article because ‘they’ keep giving me things/ideas/numbers to research telepathically. I was currently just starting to watch the original Stargate movie from 1994 when I got the urge to analyze this further. The movie was released on October 28th, 1994:

And interestingly if we check the amount of time in between the release date of this movie to April 10th, 1990 we see there are 1662 days between these dates:

276 is the gematria value of ‘Shaddai‘ which is another name for God in the Hebrew bible:

It’s the value of ‘Ascend’:

And ‘Gematria Reveals the Truth’:

And the gematria value of the Greek word for ‘Logos‘ or ‘Word’ (λόγος) (another name for the Universe/God/Source) is 373:

And 410 is connected to the reflective number 373: 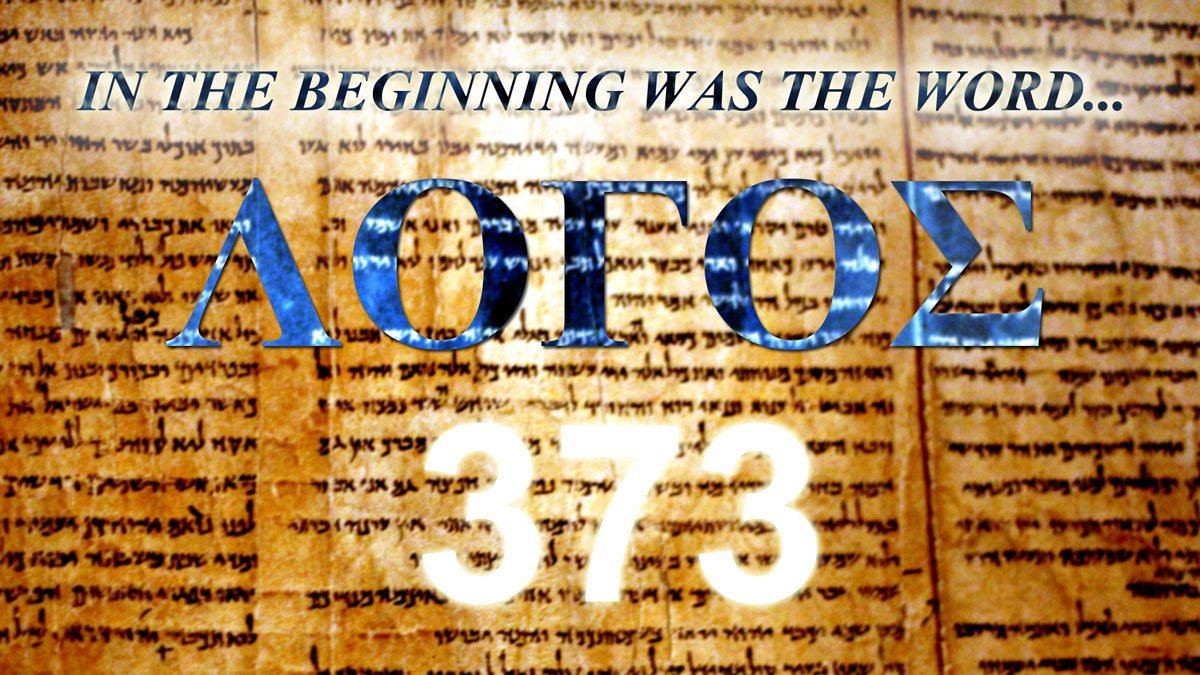 This is everything for now, much love everyone!