So I am not trying to hype anything here by posting these things but this upcoming Return of Light meditation, which falls on a Lunar Eclipse and Full Wolf Moon (Native American term for it) is a convergence of a lot of synchronistic information which I would like to share here.

So yesterday I was guided to write a report about the synchronicities found in a certain Stargate SG-1 episode. The air date was 2/3/99 and I found the number 0601 took position 2399 in Pi:

And 12:17 AM is the exact time of the beginning of the Full Wolf Moon:

And some might recall that my spirit animal is the Wolf and wherever it appears that is a sign that everything is going well.

191 takes position 1944 in Pi and this was the year a prophecy about current events was given and was shared by Corey Goode on Facebook:

If we plug in the number 191 into the converter we get the number 277:

And we know 59 is the gematria value of ‘Jesus Christ’:

I was guided to enter in a dollar amount that the officer from the Stargate synchronicity report that was just written yesterday as of the time of this writing into Pi which was $539.50. This was the amount with interest that the SG-1 team took from the general from the past:

And I found the number 124 appeared just before this number in Pi:

And upon further research into this number 124 (this number had been appearing recently before this) I found some interesting information about it.

And we know the gematria value of ‘Wolf’ (λύκος) in Greek is 720, so here the Wolf appears again:

If we were to see 124 as military time it would be 1324. This number appeared as a time stamp in the first Matrix movie:

In a previous report I found that the amount of time between April 10th, 1990 and the date provided in the above screen shot February 19th, 1998 was 410 weeks:

In the Stargate SG-1 episode I watched last night called ‘The Fifth Race‘ a large amount of metaphysical knowledge was downloaded into one of the main character’s brains through an ancient device found on another planet. It gave him the knowledge of the stargate builders which included math that was base-8 instead of base-10 like we use today. Simply put, instead of counting up to 10, you would count up to 8.

Apparently these builders used base-8 math to calculate the planetary shifts which helped maintain access to the gate system. If the planets drifted too far apart the gate addresses wouldn’t work.

Incredibly, if we plug this number 3172 into Pi we see it takes position 137, which is a very magical number and is also referred to as one of the most important numbers in physics:

I figured this number would become important one day and so far there have some interesting things that have come from this number 2120:

Now there will be something more. If we use a base-10 to base-8 converter we see that the number 2120 equals 4110, so here we see the magic number 410 appear once again in relation to Pi:

We can take this even further and plug in 4110 into the same converter and get the number 10016:

Amazingly, there are 10016 days between April 10, 1990 and the date of the massive X8.2 solar flare on September 10th, 2017 which occurred 6 minutes after we began our meditation for Hurricane Irma. This was the first time we had ever used my own voice in a mass meditation:

Amazingly, after typing in 410 into the base-8 converter it gave me the number 264:

Interestingly the divisors of 264 all add up to 720, which was the gematria value of “Wolf’ in Greek (see screenshot earlier in the article):

The variation of even numbers have been very prominent throughout these works and while I don’t totally understand the reason for them appearing at this time I am sure the reason will become clear at some point.

We know the following words have a gematria value of 246: ‘Christ’, ‘Genesis’, ‘Pleroma’, ‘The Divine Understanding’, ‘The Incarnation of Jesus’, ‘Jesus Christ Son of God’, ‘The Logos Structure’, ‘Discovering Yourself’ and ‘Golden Proportion Phi’.

And using the same cipher we get the following phrases with a value of 492: ‘Jonathan Carty’, ‘The Power of Pi’ and ‘The Magic of the Circle’.

This last couple of pieces of information tie together so perfectly. If we type in the date of the Return to Light meditation 1/21 into Pi we see it takes position 710 and that it comes right after 561:

After plugging in the sacred number 369 into the base-8/base-10 converter this resulted in the number 561:

If we plug in the number 555 into the converter we see it results in 365, which is how many days are in a solar year. This number 555 has been appearing much more frequently lately as well:

PS THANK YOU Stargate SG-1 for giving me then next step in my research!! 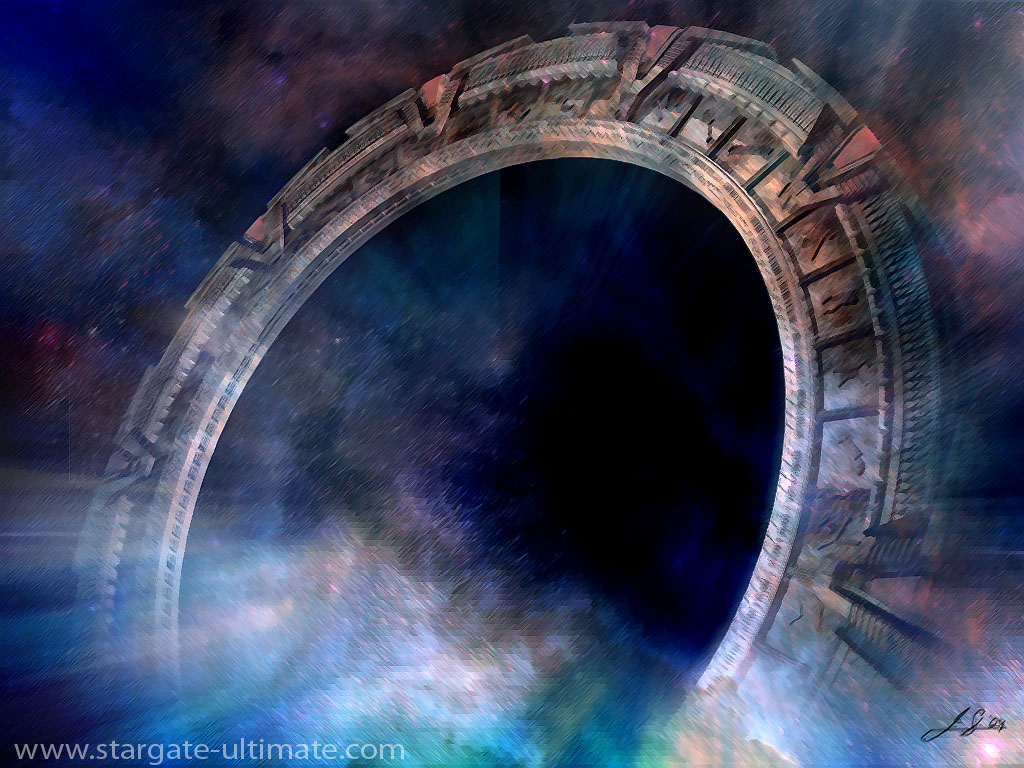 PPS While going through the article I looked down at the clock and noticed it was 12:17 PM, the same time as the Full Wolf Moon that is coming up on January 21st: