Dream About Seeing Huge Fleets of Ships Above Earth

In addition to some other very strange dreams which I don’t wish to remember, I would like to share the details of this dream. It wasn’t very long but it felt important to write down and post here.

Had dream about looking up at sky and seeing stars and about 3-5 of them were in a triangle position and then 3 started to move in an atomic orbit around the center of the triangle. Then they were going so fast.

Then I somehow zoomed-in and saw that the stars were a huge fleet of ships hovering above Earth. It was night-time and the ships were of varied sizes and were dark grey in color.

The whole thing felt positive and I didn’t get any bad vibes from it.

The closest thing resembling this fleet of ships that I could find was this photo: 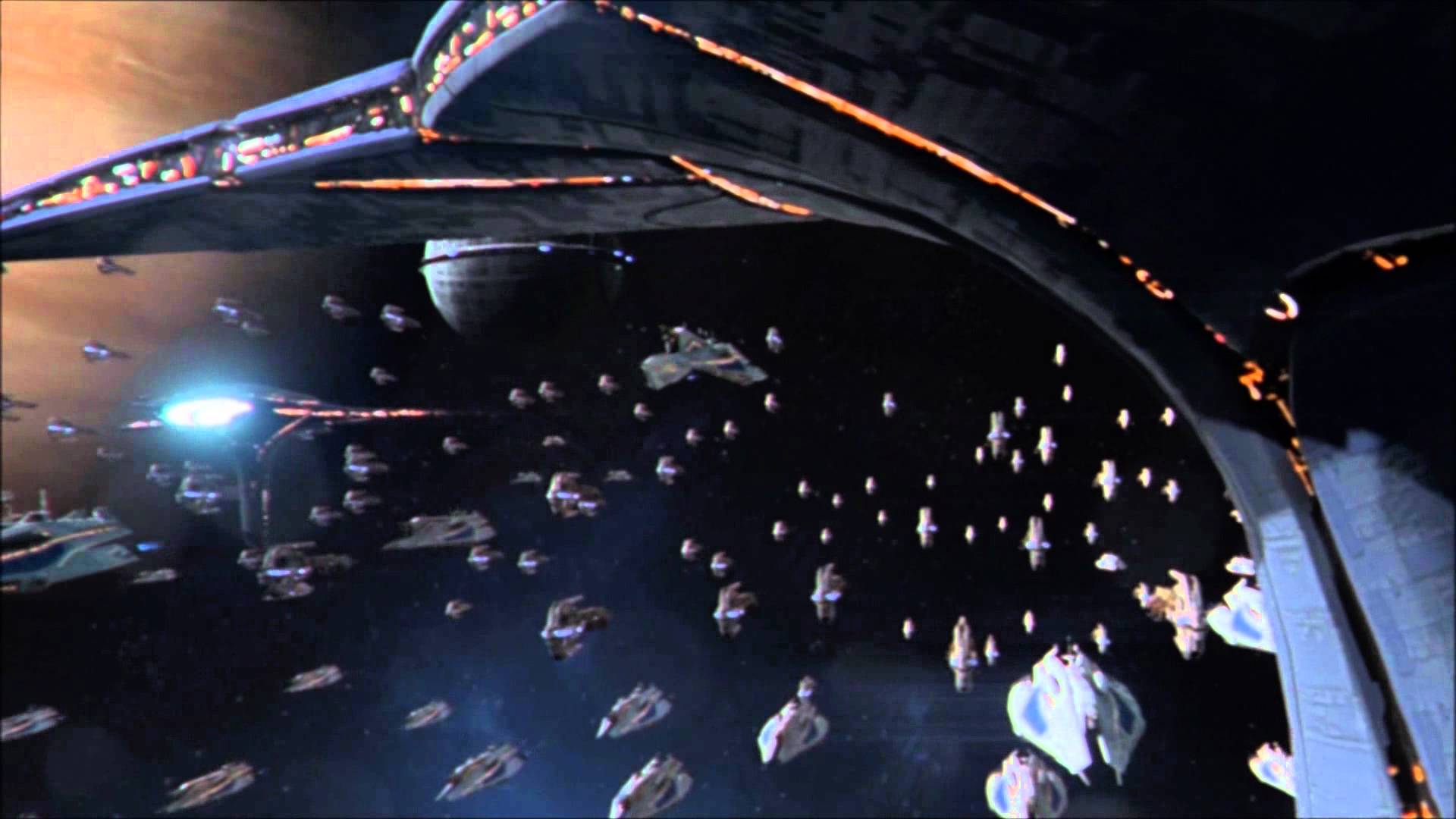 The ships were in Earth’s sky and when I was looking at them zoomed-in I saw that there were quite a lot of them in my field of vision. The area that I saw was very densely-packed with ships. It was definitely a sight!