My apologies about not writing anything for the past several days. It has actually been nice to take a small break from it as it really is a work-out for the mind. We are still in the process of moving and I have been helping my step-dad move his many things (lots of tools, vehicles and machines) to this new house.

I really want to open this report with a miraculous and synchronistic story which him and I experienced yesterday. I was going to write about it yesterday but we had been doing so much work from morning until the evening that I was just too tired to do so.

So here is the story. We went to Phoenix to pick up some cement steps for someone he is doing a job for up here and we were on the freeway on our way back up North and away from the city when one of the trailer’s tires just ended up getting ‘skinned’. I am not sure what the term for it is, but I took a picture of it:

So we pulled over to see what was wrong and we ended up being near a small town where we began to search for a tire shop. While we were turning down the road to get to this town we saw an RV with the name ‘Grey Wolf’ on it and some might know that the wolf is my spirit animal and I knew immediately that something interesting was going to happen. I knew everything would be okay.

So then we visit the first shop which didn’t have the correct tire we needed and they recommended us to visit another shop down the road and when we arrived the man there said he couldn’t help us with it. But interestingly there was another man shopping there who overheard us and said he had the tire that we needed and said that when he got what he came to the store for we could follow him back to his shop and see what he could do.

Well much to our amazement this man had EXACTLY the right tire for this trailer and my step-dad had just enough money to buy one from him. And when we got to this man’s shop we found he had so much in common with my step-dad it was really trippy. Same tools, same-looking shop and same interest in motorcycles. We were both blown away. Of course my step-dad called this ‘luck’ but I know better since it happens all the time. It was the work of God/Source and its many helpers on the ‘other side’.

Without that man being there in the shop at that exact time we would have had to risk driving to the nearest town which was about 14 miles away and the tire on the trailer possibly going flat with 3000 pounds (1360 Kg) of weight on it.

On the way to Phoenix I took a photo of the beautiful landscape and sky:

This photo hasn’t been edited in any way, the sky is actually THAT blue!

So the next few synchronicities have to do with our ‘sign post‘ number 659 which has been appearing so much more lately since I really acknowledged it as such.

659 appeared on a car when I was walking back from the hospital from donating blood (I highly recommend people donate if they are able to, hospitals are always in need of blood, I know this because I have grabbed countless units of blood for patients from our lab when I worked in the hospital and helped monitor them when they were receiving the transfusion): 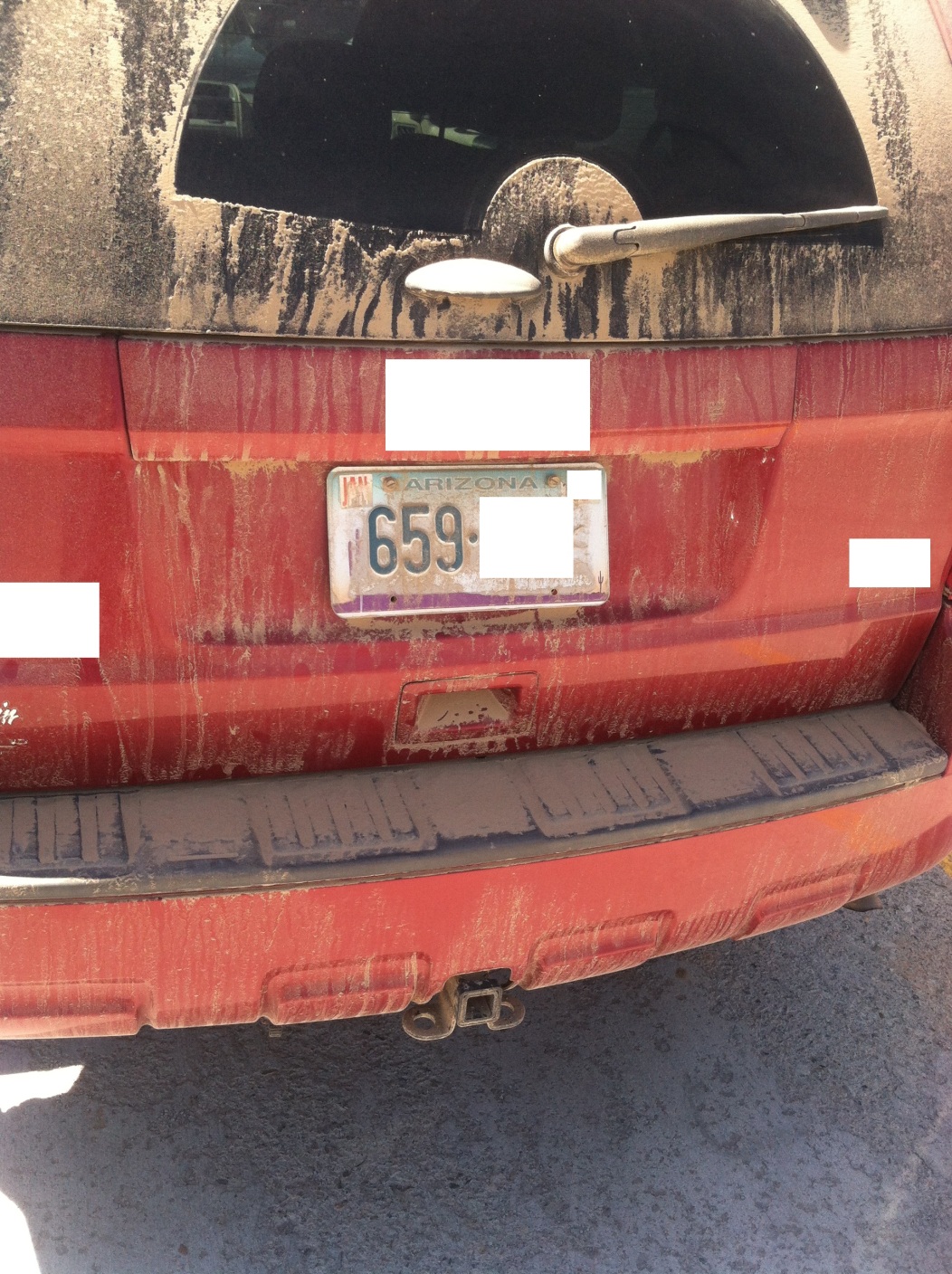 Next is the gematria value of today’s Gaia Portal Energy message:

And if we plug today’s date, April 3rd, into Pi we see it takes position 6659 which contains our sign post number:

While at the store the other day I saw a stack of ‘805’ brand beer: 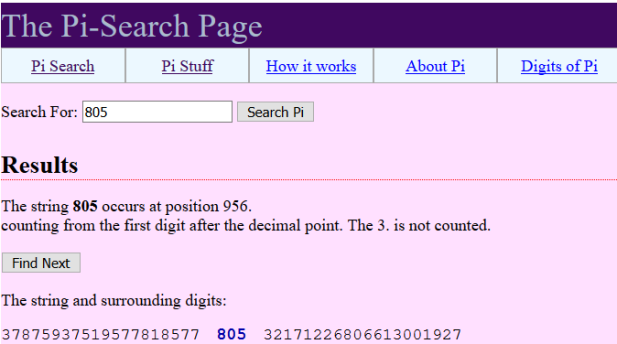 The number 410 has been appearing again in the most amazing ways. 4/10 is my birthday and this number is one of the most important numbers in metaphysics besides Pi (314) and 137. It is a missing capstone/keystone number which connects so many things together. I am not exaggerating when I claim that this is one of the most important numbers to ever exist. If one goes back and reads some of the other posts in these collections of reports they will see this is the case.

I found 410 appearing in the movie ‘Ender’s Game‘ which is about the disclosure of the MILAB (military abduction) secret space programs where young children are tested in school and then brought into these programs where they are subjected to traumatizing situations to get them to be the perfect soldiers. 410 appeared on the wall when the kids were on their way up to the space station to begin their training: 410 appears at the end of the first Matrix movie:

And April 10th is the day a man from a show called ‘The 4400‘ was take by Blue Spheres and returned with abilities to help save the planet. He is basically Jesus: 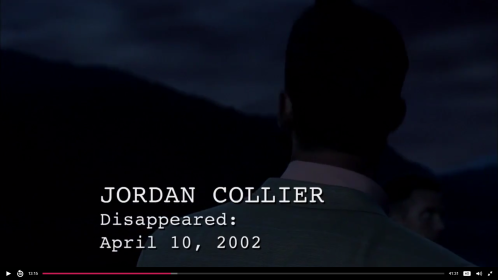 And the gematria value of his name is 410:

The number 410 also appeared when following some of QAnon’s posts where it appeared in the view count of a tweet from The Hill: And there is a church in town with an address of 410: 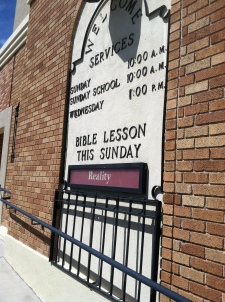 The number 419 has been front-and-center recently again as well. If seen as a date this would be April 19th and this is the day of a Full Moon which will be happening in a couple of weeks as of the time of this writing.

The importance of this number was confirmed to me when I went to look up its meaning on the Angel’s Numbers website and saw a 410 in the view count:

And I had a dream where this number was strongly emphasized. And when numbers like this appear in dreams it means that big synchronicities will be happening in connection to those numbers. And so far the true meaning of these numbers is only revealed when the time is right. Guessing has become a futile exercise.

And I also wanted to share a picture of a beautiful spiral pattern on a snail while I was helping my step-dad move some things around at his old house. I hope people can take a moment to truly admire the beauty of this pattern (and hopefully ignore my very dirty hand): 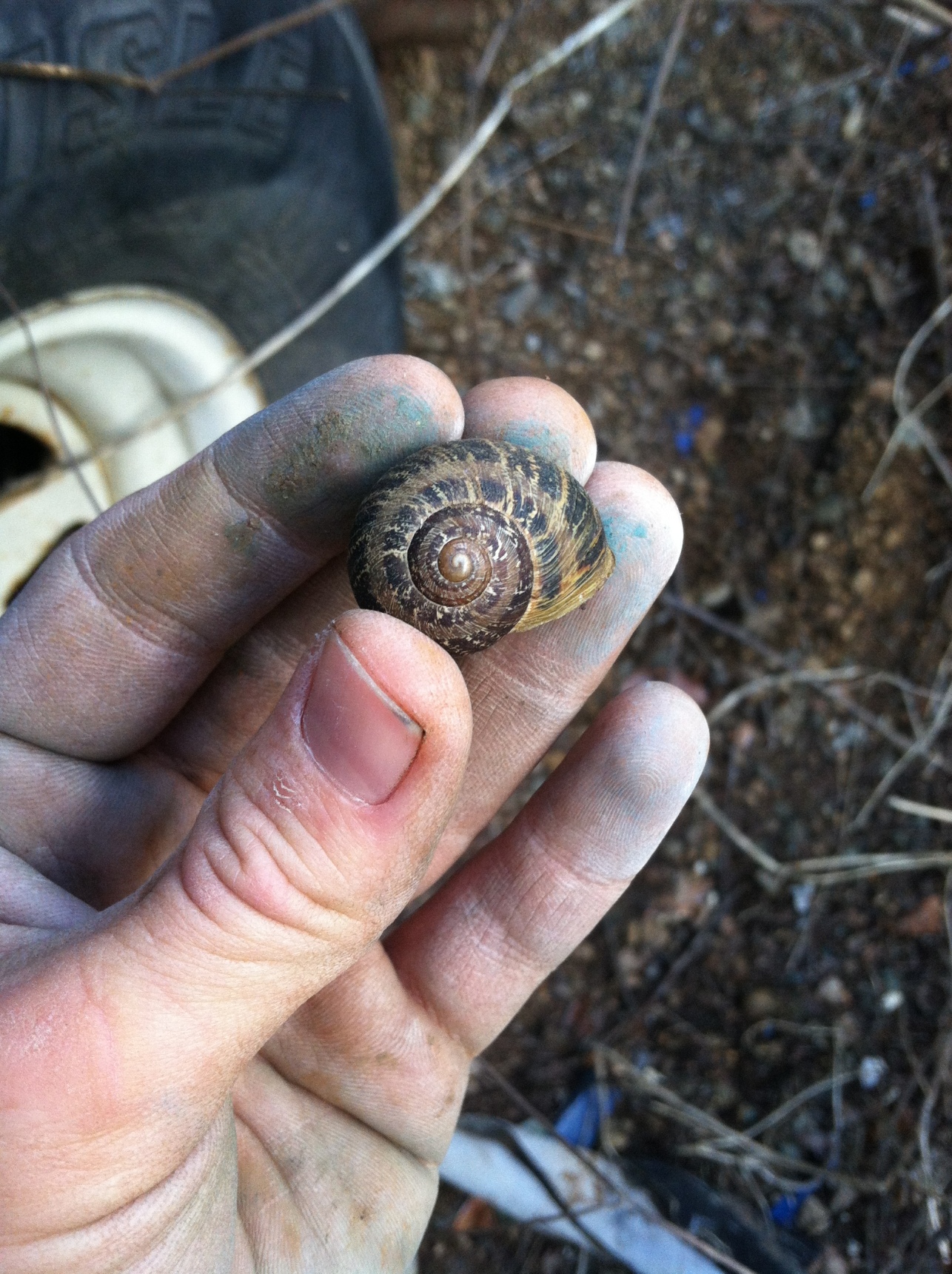 And I wasn’t going to add this next part but I am being guided to since is it synchronistic. While in the house the other day I saw that the second Harry Potter movie was on and a very subtle voice inside me suggested that I go and analyze the information from that movie. It is always interesting that sometimes the telepathic suggestions I get are so strong I cannot resist them and other times they are so subtle it’s almost like a thought that comes and goes in the blink of an eye. But those suggestions seem to be like little tests to see if I will listen to that tiny voice. Many times I have done this and the most amazing synchronicities had come to the surface.

In this case I thought why Harry Potter? And then I realized that there are many comparisons that can be made about him and Jesus and in fact someone had put such a comparison together in nice-looking chart. I don’t know if I agree with all of them but some are interesting:

So I got to playing around with this and I found that the amount of days between April 10th, 1990 and the date this second Harry Potter movie premiered November 14th, 2002 is 657 weeks amazingly:

And we know when we plug 657 into Pi we see it takes position 410, so yet again we see the magic number 410 appear in connection to these synchronicities:

And I had a possibly prophetic dream this morning as of the time of this writing regarding a severe battle which involved Cobra which I am being guided to share here:

The last three digits are 456 and this is a number that has appeared previously. 456 is the gematria value of ‘Liberation’ and ‘King Messiah Came’ (מלך המשיח בא) in Hebrew:

And if we plug the entire post number into Pi we see today’s date, April 3rd, appearing at the end of the string of numbers:

I have also noticed a big uptick in the appearance of the word ‘King’ lately. It has been appearing everywhere I go and it’s usually a brand name of some kind. Amazingly the gematria value of ‘The King’ is 34 which is today’s date in day/month format: 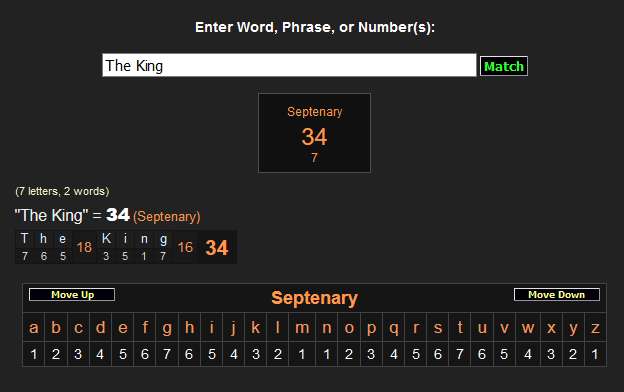 And we know the gematria value of ‘Jesus Christ Second Coming’ is 272: 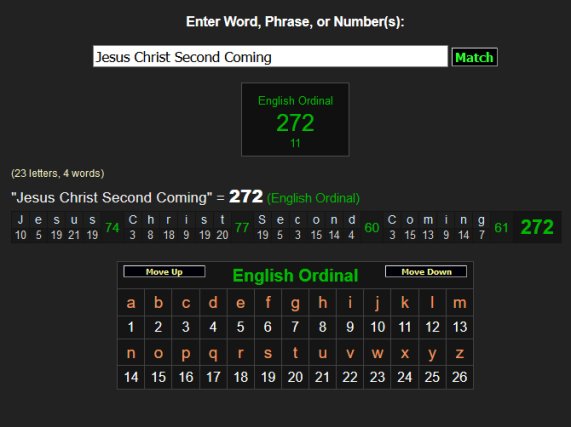 If we plug 93 into Pi backwards (39) we see it takes position 43 which is today’s date. We also see 43 again in the beginning of the string of numbers:

The gematria value of ‘Jesus Christ’ is also 43:

Another thing I wanted to document was when my step-dad and I were at a junk yard dropping off a vehicle to be scrapped and when we went inside to the office area the song ‘The Final Countdown’ happened to be playing on the radio. When I heard that I got really excited!

Alright this is everything for now, much love everyone.