If you are into researching UFOs and other things that go under the conspiracy category, you have probably heard of or seen the Black Knight Satellite. 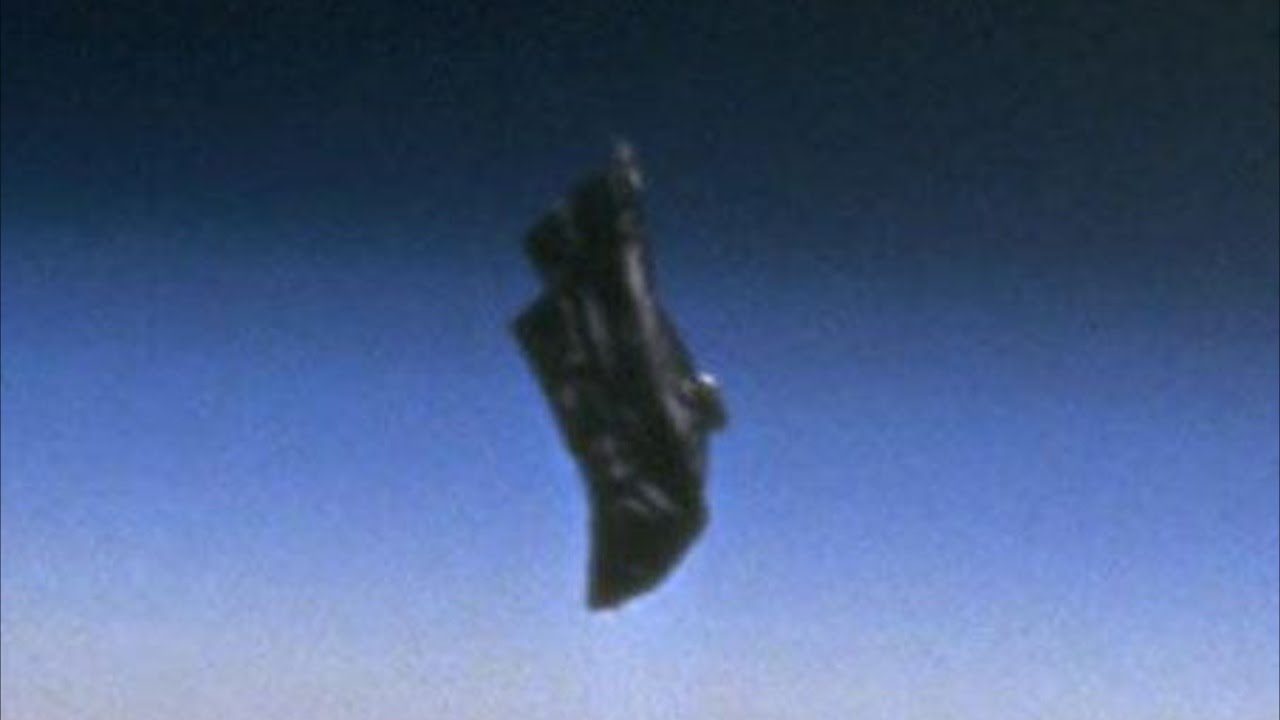 It has been photographed many times and is quite interesting to look at when zoomed in.

According to Alex Collier, who is a big name in this field, per his Andromedan sources, they had this to say about it:

“According to the A’s The Body of the “BK” is made of grown and manufactured alloys and Meteor metals. They have some type of organic memory and can repair themselves. In earth years, its said to be well over 10,833 years old. It was not built specifically for earth. It is one of roughly 5 million that scan the galaxy. The A’s said that they have been built in two solar systems both of which are around the Orion star Alnitak (in our language) but are not on our star charts. They were built by mechanized androids who can work in any environment. The satellites were made in different configurations. The interior hardware and mechanism are grown inside each shell and or fuselage and then are activated with intelligent programmed similar to software but fully capable of analytical thinking.

The ”BK” in our systems is powered by a cognitive fluid that is black in color and has DNA markers of its owners.”

You can read more about it here on his website.

I found an interesting Tweet from Dr. Michael Salla last night and decided I would do a post on it today.

Dr. Michael Salla is also a very prominent figure in the UFO/Disclosure field.

The tweet read “Looks like the PTB (Powers That Be, soon to be the Powers That Were) are preparing to role out their limited disclosure scenario.”

Looks like the PTB are preparing to role out their limited disclosure scenario: https://t.co/QF5IeCXNuv

He then added a video from YouTube which was a production by Pepsi, among other corporations. The short film talks about how the world is ready for this new information and they show their CGI representation of the black knight satellite.

I hope you all found this as interesting as I did. This dove tails nicely with the disclosure from Fox News the other day when they talked about UFOs been seen from the ISS and actually had a photo of it. I did a post on it yesterday. It should be the one before this one.

Anyways that’s all for now. Thanks for reading everyone. Much love!!