So I was subtly prompted to look into the details of the massive coronal mass ejection from the sun in 1859 which knocked out communication systems for a short time. This was called ‘The Carrington Event’ and was named after the man who discovered it, amateur astronomer Richard Carrington.

But first I would like to share a dream I had this morning which gave me some more numbers to focus on. Once again this dream was very disorganized and the only thing I can remember now are the numbers. In this dream I saw the ‘sign post’ numbers 659 and 946 yet again and these numbers do appear in this synchronicity report: 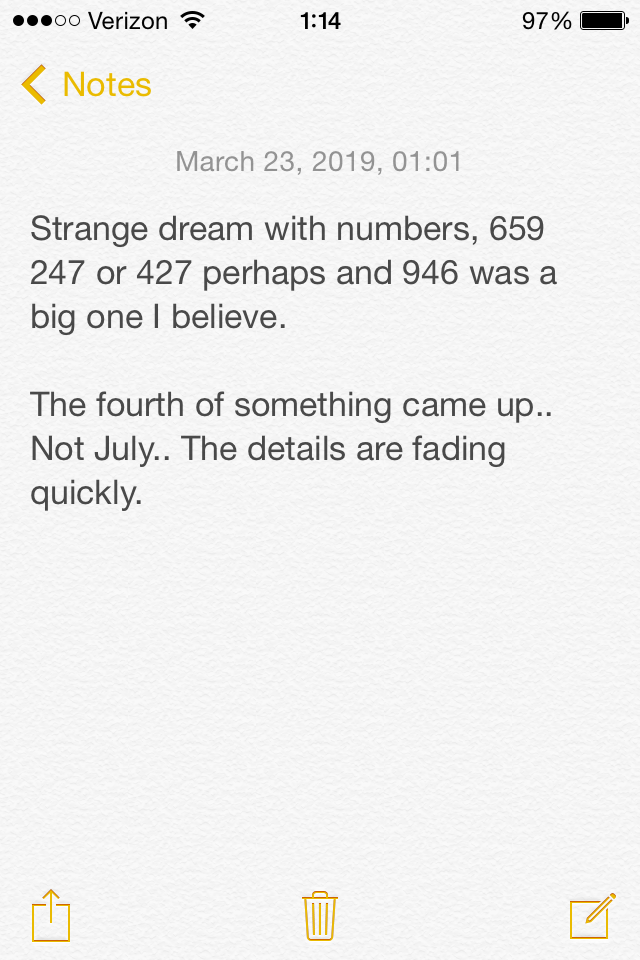 As I am finding, these numbers are connected to this solar event interestingly.

So the synchronicities started piling up after looking into the finer details of this solar event which, depending on which website you read, would estimate that this was an X40 or so event according to our current classification system.

One of the synchronicities included reading up about this event on an article written on the History Channel’s website. This article was published on Pi day, 3/14:

This solar event took place on August 28th and lasted until September 2nd. I decided to check out the beginning date to see if there was anything interesting to be found and there were several things that came up.

If we plug 240 into the base-10/base-8 converter we get 360 which are how many degrees there are in a circle and a circle is how we derive Pi:

If we plug 576 into Pi we see it takes position right after our ‘sign post’ number 946, indicating the correct path is being taken:

If we reverse the 576 to 675 and plug it into Pi we see it takes position 576, which is the same number but in reverse. It is important to remember that everything in the Universe is a mirror of itself and applying this concept to numerology has opened up avenues that wouldn’t have happened unless this was known: 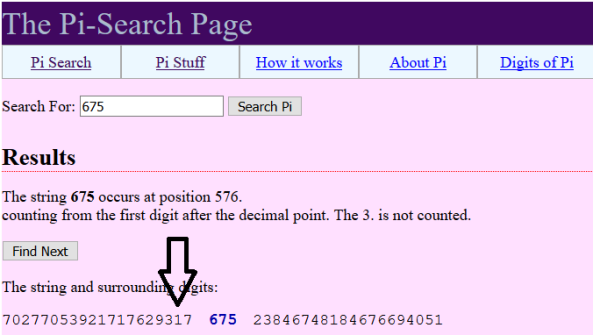 We also see the number 317 appearing right before 675 in the string of numbers. Very interestingly this is the gematria value of today’s daily bible verse:

Amazingly 1567 is the 247th prime number (this number appeared in the dream and in a previous synchronicity report): 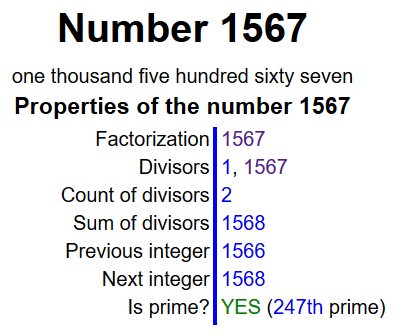 247 is the gematria value of ‘God’s Only Begotten Son’ and ‘This is Really Happening’. The number 247 appeared on a receipt recently on Pi day, 3/14:

Amazingly the year this solar event happened was 1859 and if seen as military time this would be 659, our sign post number. And also just as amazing the gematria value of ‘coronal mass ejection’ is 659: 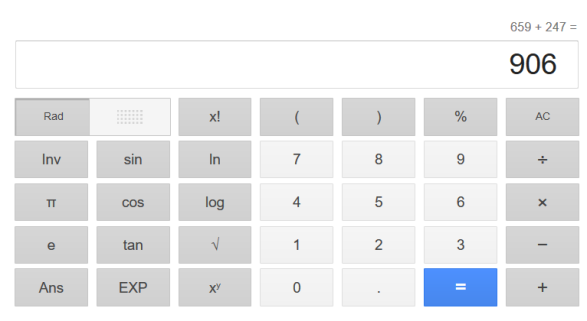 And 9:06 AM (Arizona time) was the time the X8.2 solar flare took place which occurred 6 minutes after beginning our meditation for Hurricane Irma. This was also the first time we had ever used my own voice in a mass meditation video.

906 is also the gematria value of ‘Jesus Christ’:

The gematria value of ‘The Carrington Event’ is 218, another huge number in these works:

This solar event lasted about 5 days from August 28th to September 2nd. 5 days converts to 432,000 seconds:

The date that this event occurred was August 28th or 28/8 in the day/month format. We already know that plugging in 288 into Pi results in it taking position 33 which is how many years Jesus allegedly lived:

And 288 appears behind 419 in the string of numbers and this number just made a big appearance in a previous report.

Amazingly, if we plug today’s date, March 23rd, into Pi we see it takes position 288914 (which is 288 and 419 backwards which we just saw) and this appeared right behind 888 which we know is the gematria value of ‘Jesus’ (Ιησούς) in Greek: 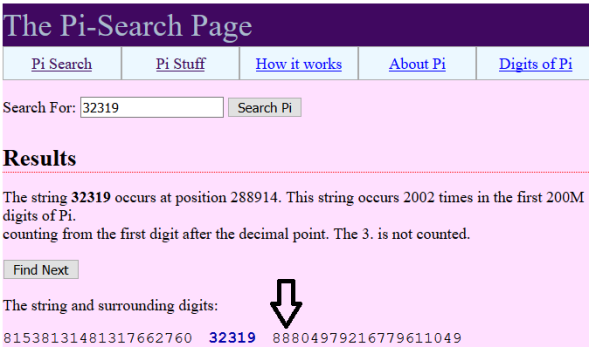 And if we plug 288 into the base-10/base-6 converter we see it results in a familiar number = 1200. This number has been appearing a lot more lately and seems to indicate a ‘clock striking the hour’ or that ‘time is up’:

If we multiply these digits together we get 2430:

And 363 is the Hebrew gematria value of ‘The Messiah’ (המשיח) in Hebrew:

And the amount of years between the signing of the Declaration of Independence on July 4th, 1776 and the upcoming anniversary of that date is 243 years:

The last three digits of this post are 359 and we know the gematria value of ‘Gift of God’ is 359:

And if we divide the amount of years in a Great Year (25920) by 72 we get 360 which we know is how many degrees there are in a circle and circles are how we derive Pi: 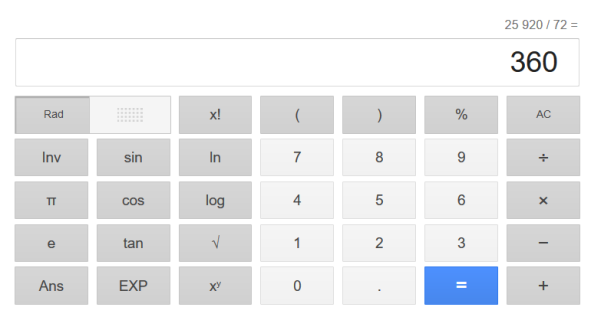 “[25920] Number of terrestrial years of the Great Cosmic Year. It is the number of years that takes the Earth to cross the twelve eras of 2160 years (each one being symbolized by a sign of the zodiac), that is to say the time that takes our solar system to cover once on its orbit the path around the great Central sun…”

“…The man who made the theory famous and gave it all its value was Plato, for he set the true golden number at 25920 years; and this number, as we shall see, contains all the others. These 25920 years correspond to the complete precessional cycle which we discussed earlier…”

And just as amazing and synchronistic, there is a coronal mass ejection that has just arrived to Earth earlier today: