So after looking a bit more into the links Cobra provided in his most recent report I found a few interesting things. As usual people are free to disregard these posts or continue reading them based on their free will.

The Galactic Central Sun or Sagittarius A (supermassive black hole), as it is known scientifically, manifested a dramatic increase in light which was observed on May 13th:

“…The strange brightening was observed on May 13, and the team managed to capture it in a timelapse, two hours condensed down to a few seconds…”

After May 13th there are 232 days remaining in the year:

Interestingly, the gematria value of the phrase ‘Let There Be Light’ (יְהִי אוֹר‬) in Hebrew is 232:

232 is also the gematria value of the following words and phrases in Hebrew: ‘The Word of the Lord’ (דבר יהוה), ‘The Blessing’ (הברכה), ‘My Firstborn’ (בכרי), ‘Eternal God’ (אלהים עוֹלָם).

According to Strong’s Concordance the word which is assigned to the number 513 (same as the date of this brightening, May 13th) is ‘Eltolad‘ (אֶלְתּוֹלַד) which translates to ‘God is Generator’.

I also went back to see if I had any dreams around that time and I found a couple worth noting.

Three days before the brightening of the Galactic Central Sun I had a dream about the Galactic Wave of Love on May 10th which I already documented previously:

“Had another wave of love dream. So I remember trying to look for my family at this large freeway walkway area which featured several openings for water to get through. I remember my mom texting me while they were with some other people we didn’t know I think and the text said that the wave of love was hitting us right now. Except the waves were made of literal water and they were huge. I remember trying to walk down this walkway with so much water rushing down in the direction to my right.

The waves were very strong and intense and I was worried that some ocean debris would hit me or them. I don’t know about my mom but I was pretty scared of what was happening. I had no reference of time or location here. Just a large freeway walkway combination which filled with water pretty much instantly after I got the text.”

The amount of time between the dream and the brightening of the Central Sun is 4495 minutes:

Interestingly, the word assigned to the number 4495 in Strong’s Concordance is ‘rhipteó‘ (ῥιπτέω) which means ‘I throw off or away, cast, hurl.’ Another word (ἀπέκδυσις/apekdusis) which meant the same (a putting off, as of a garment, a casting off) appeared as well in a previous report which was assigned to the number 555 in Strong’s which is a number which has been appearing a lot recently. One interpretation of this is that the Wave of Love is going to cast off everything that is not of love and do away with evil forever.

Another dream which occurred 3 days after the Central Sun brightened, May 16th, has some information which is connected to this as well: 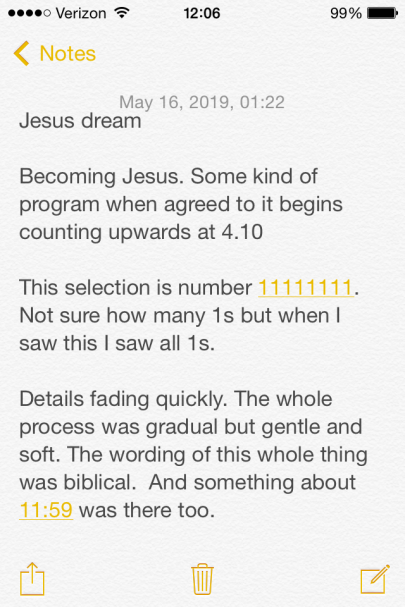 The amount of time between the above dream and the Central Sun brightening is 4184 minutes: 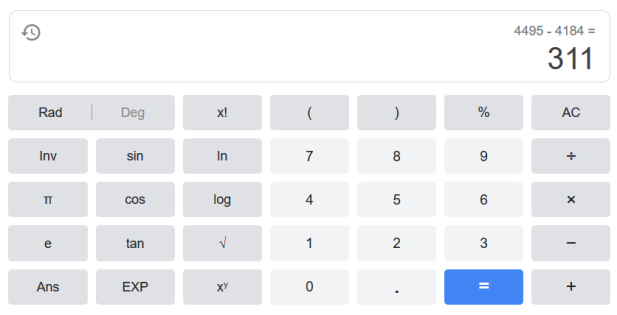 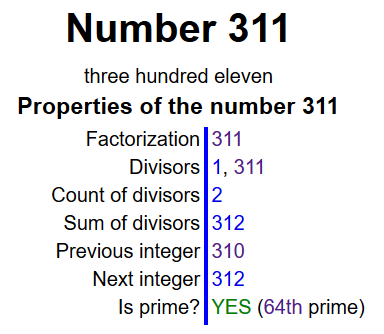 For reasons unknown yet the number 22 has become very important recently. I excluded this next portion of a previous report because I didn’t understand what ‘they’ were trying to communicate or tell me.

While leaving town I got the emotion to turn around and go back. But I had no idea where ‘they’ wanted me to go. I was getting irritated because I wasn’t in the mood to try and figure out what they wanted me to do.

So after driving around and turning around like 2 times I went into this parking lot which ‘they’ had me drive to once before to find myself surprisingly parked in front of the motel room number 33 after I parked and looked up.

This time they gave me the emotion of ‘YES’ when I parked in front of room number 22. And no other information. No pictures, no “talk to this person”, nothing.

So after several minutes of sitting there with the car running (and getting more irritated) I finally decided to leave having no other impression of why I was supposed to be there.

But right now the number 22 is appearing in many ways including in the end result of those numbers which were included in this report.

It appeared next to the sign post number I got the other day, this was the same day as the parking story. To the left of the yellow numbers on the sign there is a 22 in silver digits: 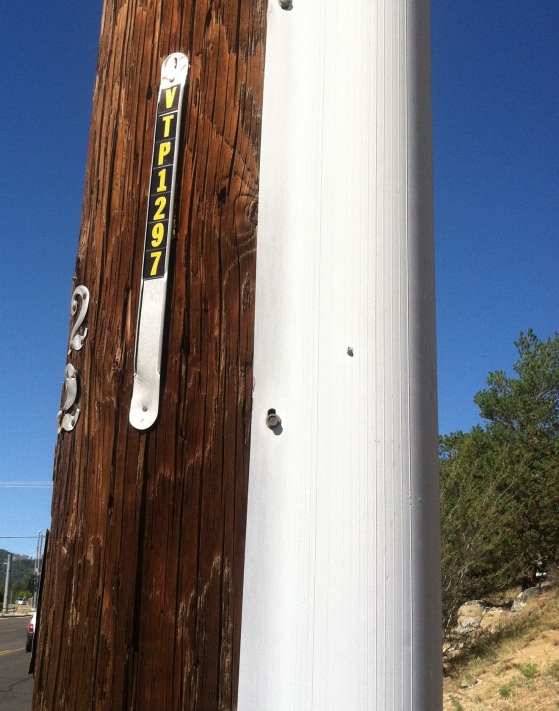 22 is a Master Number and I have found some websites which claim that it is a number connected to the Twin Flame. Although I am personally skeptical about this.

Additionally, the number 410 has appeared once again, this time in the form of the beginning Stardate for the second incarnation of the Star Trek series, Star Trek: The Next Generation.

Although in the first episode they state that is it Stardate 411XX.X it is commonly believed that the first season year begins at Stardate 41000:

“…Editors’ confession: In “Dark Page” (TNG), an entry in Lwaxana’s journal dated stardate 30620.1 is established to be during the year in which she got married, 2328. Unfortunately, under the Star Trek: The Next Generation system of stardates (which allocates 1,000 stardate units per year, and puts the beginning of year 2364 at stardate 41000)…”

“…Various notes, technical manuals, series bibles, and comments state that the stardate TNG started with (41000) was meant to correspond to the 24th-century (the “4”) and the first season (the “1”)…”

“…Starting with the first season of The Next Generation, the stardate was in the 41000’s. Each following year, the stardate increased by 1000…”

And finally today’s daily bible verse goes along with the beginning information of this report:

The gematria value of this verse is 2320, so here we see the number 232 appearing again: 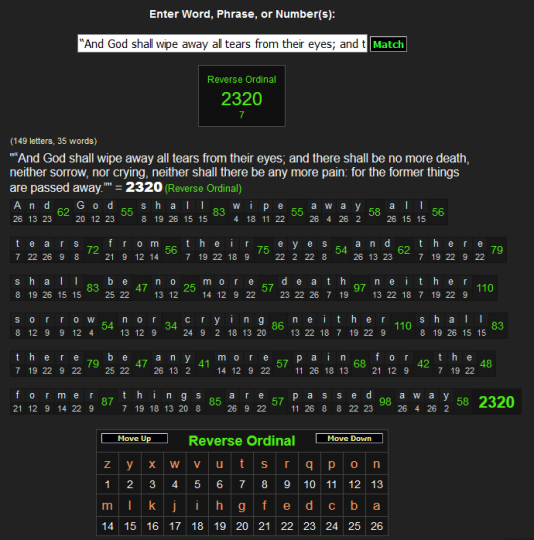